Here’s a roundup of soon to open restaurants and coffeeshops this month. It seems the food scene in Iloilo is in the upswing. There have been an upsurge of new food shops in the city this year ranging from locally owned businesses to national and international franchises.

Afrique’s is a popular Italian restaurant in Iloilo because of their good food and affordable prices. They will be opening their new branch in Smallville (although, I still do not know where exactly) to add to their existing branches in Jaro (near Jaro Big Market), Molo (Hotel del Rio), and General Hughes St. (near Plaza Libertad). 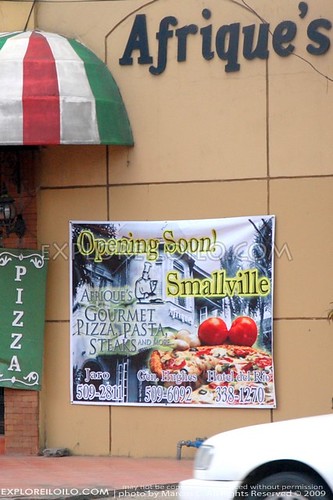 Peppy Thai is popular for being an affordable carinderia style Thai restaurant located along Diversion Road. They will be moving to a new location infront of Jaro Big Market in El98 St. 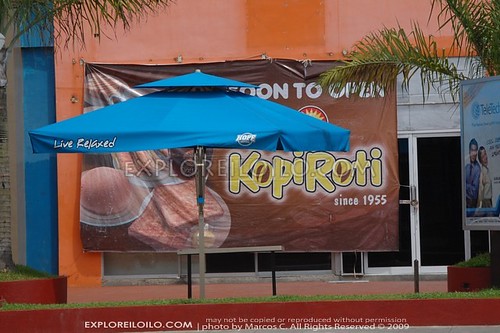 Kopi Roti is a Singaporean coffee shop brand. Their name literally means coffee and bread in Bahasa. They will be opening a store in Smallville replacing what used to be Club Pure (in between Krua Thai and Red Steaks). 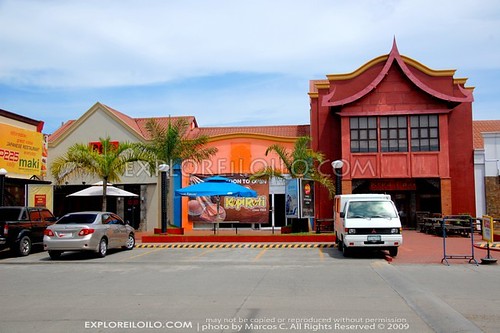 Dulcinea is a mid-high range restaurant mostly known for their desserts but they also have serve meals and snacks. Dulcinea, a restaurant originally from Manila, will be branching out in SM City Iloilo (near the main entrance in what used to be Pancake House).

Blue Jay is a popular local coffee shop and deli in Iloilo. Their new store will be located in Amigo Mall. They currently have 2 branches in the city: one along General Luna St., and the other in Smallville.