The Aliwan Fiesta stage will be set again in Manila this April 22-24 2010 for the annual gathering of the Philippines’ biggest and best festivals. During the main highlights, spectators will be able to experience the colorful festivals coming from Luzon, Visayas, and Mindanao. Aside from being showcase of tourism in the Philippines, the Aliwan Fiesta is also features a street dance competition, where performing groups battle it out to win the Aliwan Championship title. For the Aliwan Fiesta 2010, Iloilo will be sending two groups: Tribu Paghidaet of the Dinagyang Festival, Iloilo City and Tribu Kasag of the Kasag Festival of Banate, Iloilo Province. 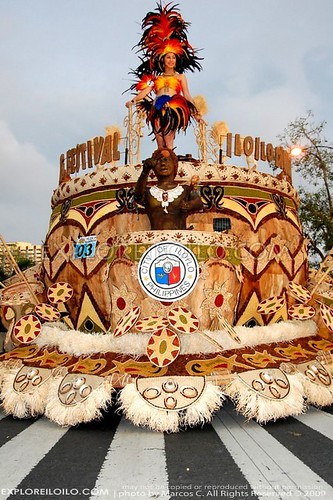 Tribu Paghidaet and Tribu Kasag are the champions of the Dinagyan Ati and Kasadyahan Competition during the Dinagyang Festival 2010. Although there will certainly be changes in the routine and costumes, you can get a preview of what to expect from Iloilo contingents from their performance during the Dinagyang 2010 last January. 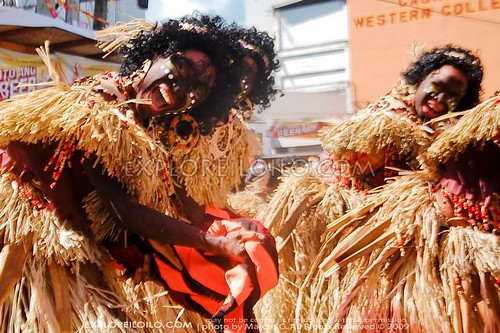 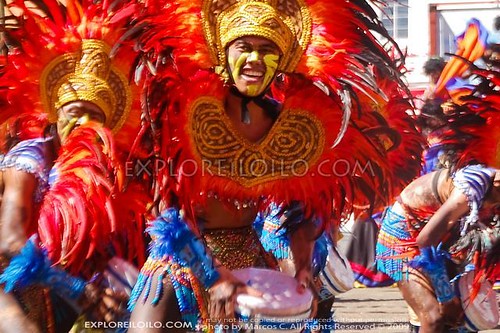 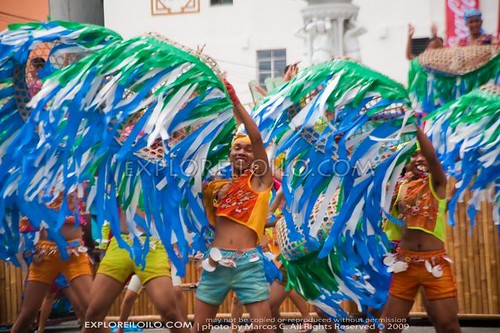 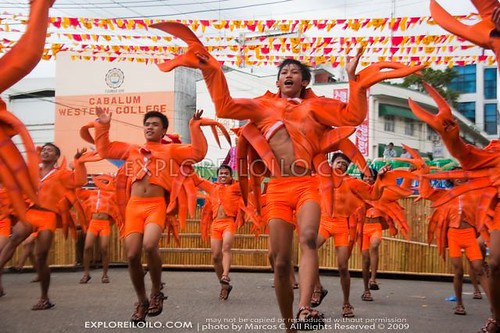 Explore Iloilo will be in Manila on April 22-24, 2010 to cover the Aliwan Fiesta 2010. If you would like to join the festivities, you can view the Aliwan 2010 Schedule at Pueblo Philippines blog.