The Ati-Atihan Festival is a feast held in honor of the Santo NiÃ±o held annually in January concluding on third Sunday, in the town of Kalibo, Aklan in the Philippines. It is the wildest among Philippine fiestas and considered as the Mother of All Philippine festivals. Celebrants paint their faces with black soot and wear bright, outlandish costumes as they dance in revelry during the last three days of this two week-long festival. Catholics and non-Catholics alike observe this special day with processions, parades, dancing, and merrymaking. 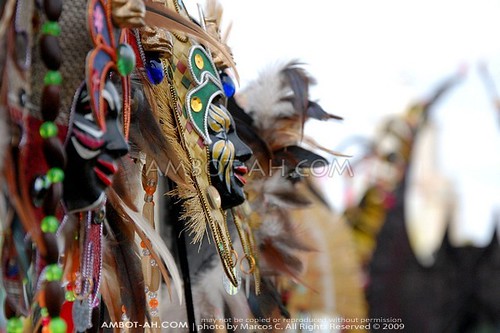 Festival Parade during the Ati-atihan Festival 2009 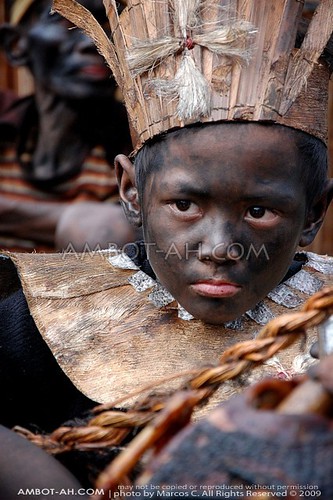 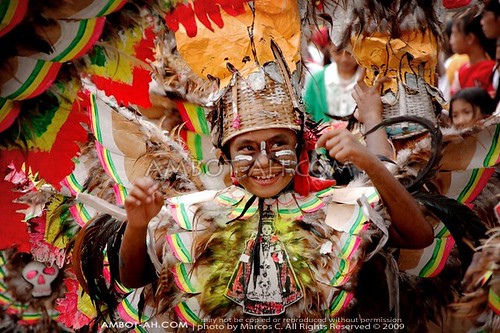 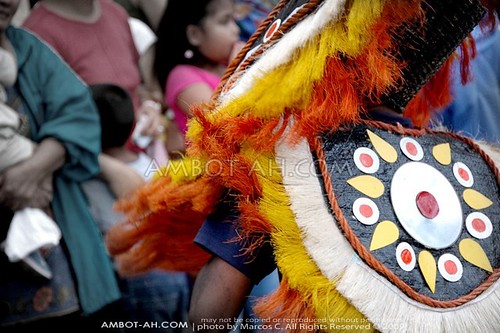 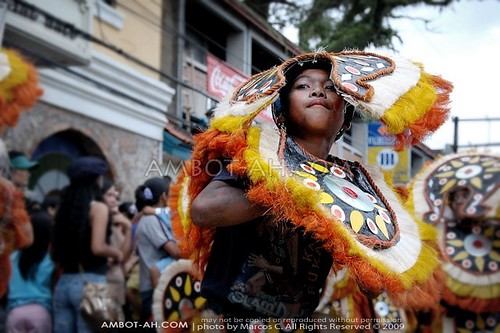 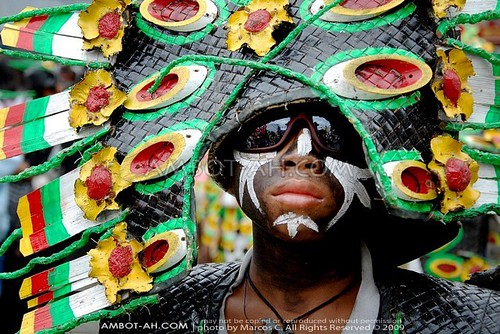 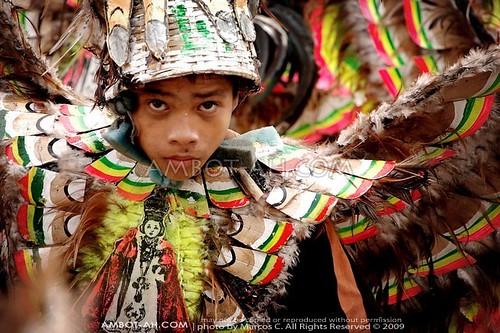 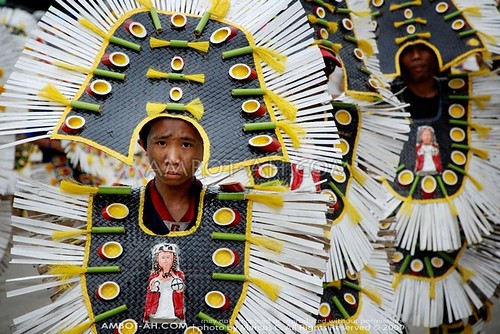 Palapak at the Kalibo Church during the Ati-atihan Festival 2009 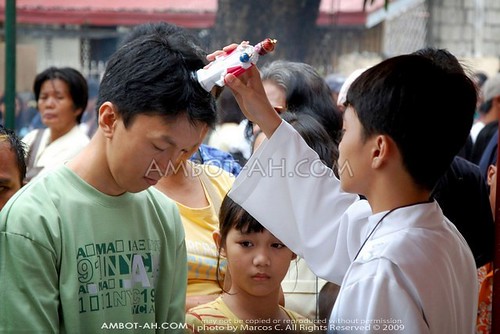 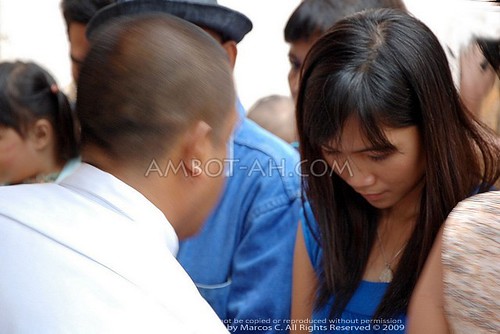 Make sure to witness and participate in next year’s Ati-atihan Festival in Kalibo, Aklan!