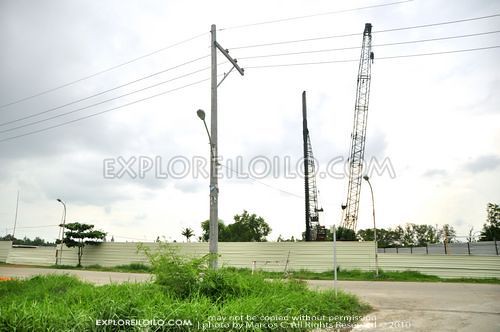 The construction of Ayala’s Iloilo Techohub, a commercial development by Ayala Land, has already started. The complex is located in Riverside Boardwalk (near Smallville) and is envisioned to address Iloilo City’s lack of Business Process Outsourcing (BPO) spaces, which one of the reasons why Iloilo City lacks behind other cities in the Philippines in attracting investments from call center companies despite its competitive manpower advantage. The P1B development will feature three buildings, the first of which will be completed on the first quarter of 2011. Ayala Technohub will also have spaces for restaurants and retail shops. Here is the render of Iloilo Technohub’s first building unveiled during the groundbreaking rites: 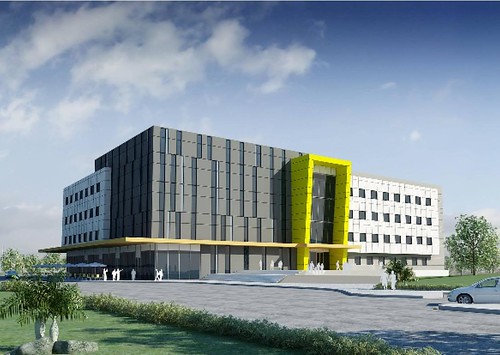