Barely six months from when it started construction, the Ayala Technohub located in the Riverside Boardwalk (near Smallville) is already nearing completion. Many Ilonggos are excited with this development since it’s the first major investment by real estate giant Ayala Land in Iloilo City. Construction is expected to finish in the first half of this year. 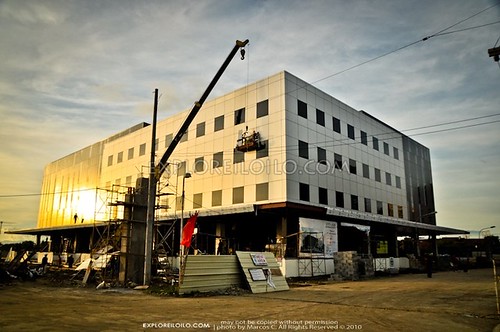 Recently, a list of probable tenants in the Ayala Technohub has sprung up in the web. Here are the tenants reported to open up shop: 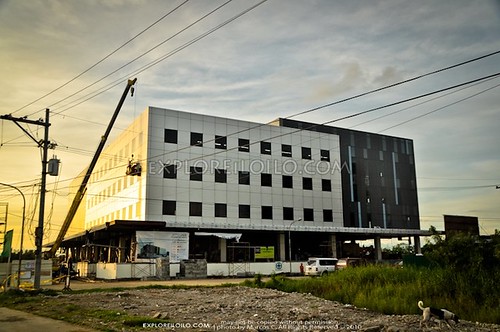 The only Business Process Outsourcing (BPO) locator confirmed so far is Hinduja Solutions, a leading Indian BPO company. They will be opening this January and is looking to hire around 1,500 agents to be part of its operations. Hinduja decided to invest in Iloilo because of the low cost of doing business and the availability of talent.

The Business Processing Association of the Philippines (BPAP) recently ranked Iloilo third among the top 10 “next wave” cities in the Philippines for business process outsourcing and information technology. Iloilo follows Metro Laguna and Metro Cavite and is followed by Davao and Bacolod Cities in the fourth and fifth spots.

Ayala Land is set to invest P1B in the the whole two-hectare lot. After the first building, the company is set to build two more buildings to cater to the growing demand for BPO spaces in Iloilo City. 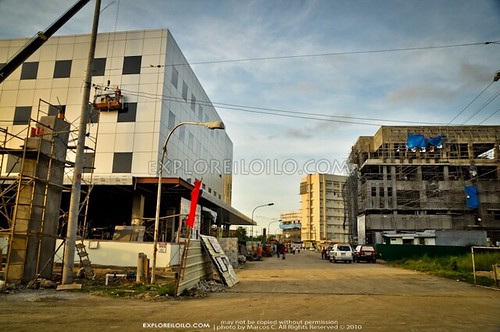 Ayala Technohub together with other recent construcions in Smallville, Mandurriao District, Iloilo City