A new 3-storey hotel called “Bali Suites” is currently under construction along General Hughes St. in the City Proper District of Iloilo City. The Bali Suites is actually a renovation and re-branded version of the Royal Palm Hotel, which was one of Iloilo City’s recognizable hotels during the 1970s. Judging from the construction status, Bali Suites could be completed in the first half of 2011. 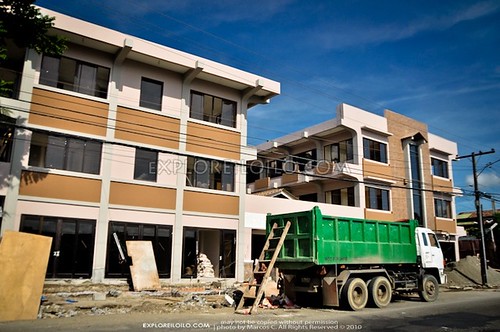 Nearby landmarks include Plaza Libertad / San Jose Church, Colegio del Sagrado Corazon de Jesus, and Fort San Pedro. Bali Suites is also located infront of the now-demolished Laguda House Ruins. The remains of the once magnificent Laguda House has been cleared out and the lot is already fenced up for a future development. 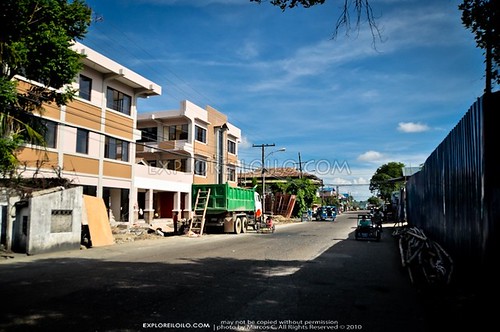 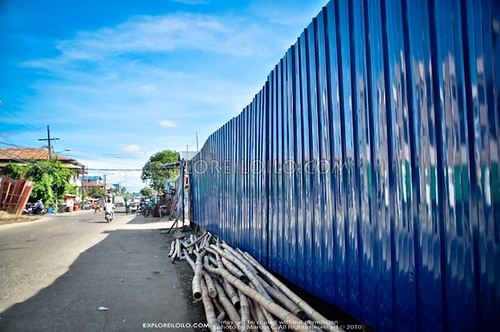