Coinciding with the foundation day of Guimbal,Â  the town will be celebrating the Bantayan Festival 2009 this March 31 to April 4. The tribe competition, which is one of the main events of the festivities will be held on the last day (April 4). The performances of the tribes is inspired from the valiant efforts of the townspeople to defend their town against pirate attacks during the pre-hispanic and Spanish time. Also, the use of props such as the guimba or “drum”, used as a warning tool for an incoming raid, and the bantayan, or “watchtower,” are important elements. 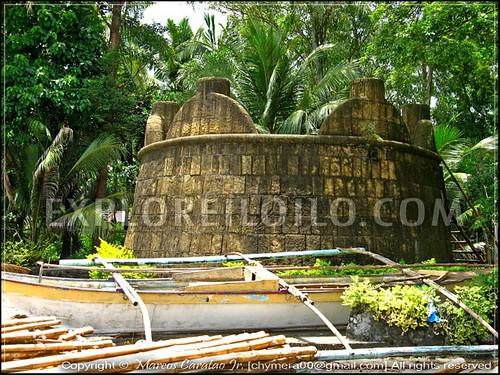