Smallville Business Center is located in Mandurriao, along Benigno Aquino Avenue (widely known as Diversion Road). It is most popular as an entertainment and leisure destination because of its row of bars, clubs, cafes, restaurants, and a hotel.

Here’s an update on the construction activity in Smallville:

Riverside Boardwalk to open in September 2! 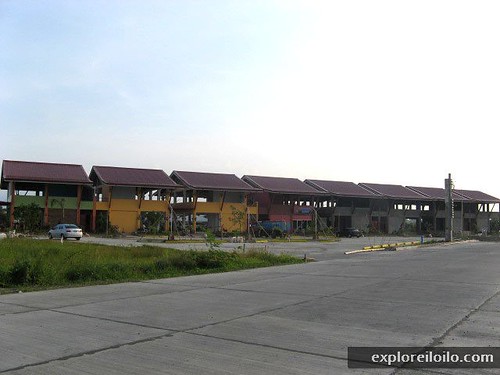 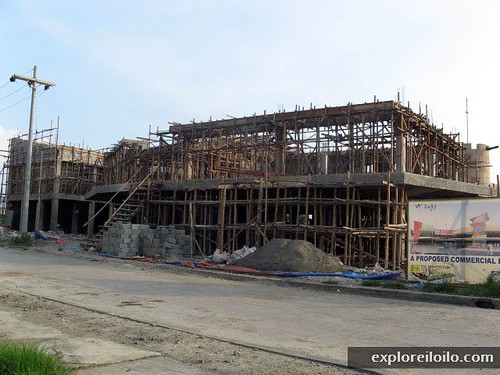 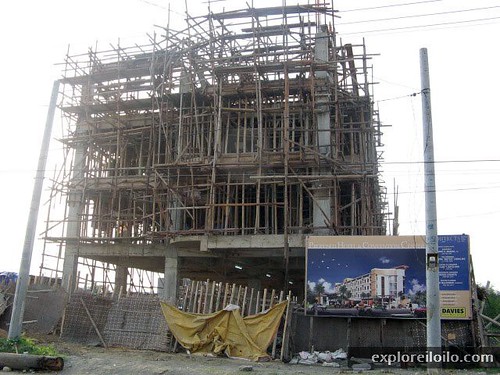 There is also a proposed park by Rotary Club, but no signs of construction are evident yet.

Although the current projects in Smallville aren’t massive in scale, it’s a good start. Businessmen prospect that the “boom” in Iloilo City and outlying areas will start as soon as the domestic airport is transferred to Sta. Barbara.