Deco’s La Paz Batchoy and Mang Inasal, two of Iloilo’s well received home-grown restaurants are expanding in Amigo Mall along Delgado St. It is a surprising development since both shops already have existing branches in the near vicinity. Barely a few minute’s walk is another branch of Deco’s and two other Mang Inasal branches. 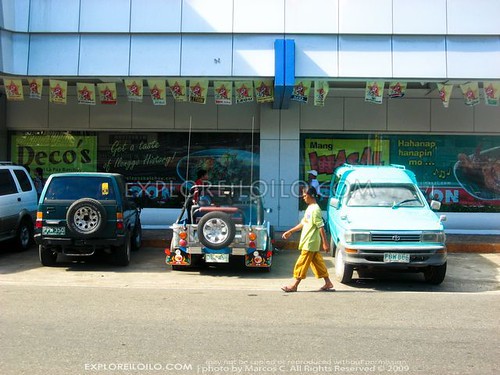 The “Food Odyssey,” Amigo’s food court has also opened recently. It consists of a spacious air-conditioned enclosure with a few food stalls and free WIFI.

The Valeria-Delgado area has become Downtown Iloilo’s “food haven” of sorts because of the wide selection of restaurants and food shops.