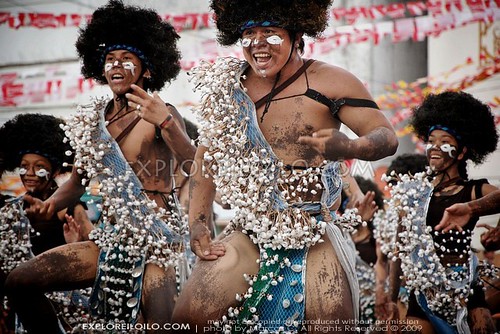 Aside from winning the grand prize trophy and money, the champion of the Dinagyang Festival will get to represent Iloilo City and Province in various national and international events including the much anticipated Aliwan Fiesta 2010 in Manila. 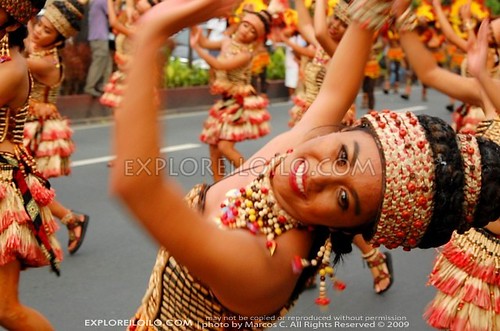 The Aliwan Fiesta is the ultimate festival showdown in the Philippines. During previous Aliwan Fiestas, Iloilo sends two participants (one of Dinagyang Ati and Kasadyahan) to compete with other festival champions in the country.

Here’s the list of tribes for the upcoming Dinagyang 2010: 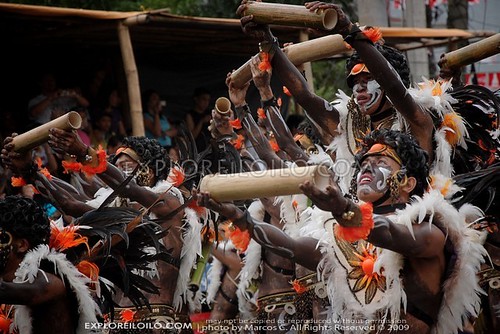 Let’s see if two-year defending champion, Tribu Paghidaet still will be able to secure their crown this year from fierce competitors Tribu Bola-bola, Silak, and Ilonganon. Tribu Pan-ay is also another group to watch as reported in Byahilo.com due to shuffling of principals in two high schools in the city. Also, two of the “mediocre” tribes last year were not permitted to join the Dinagyang 2010. 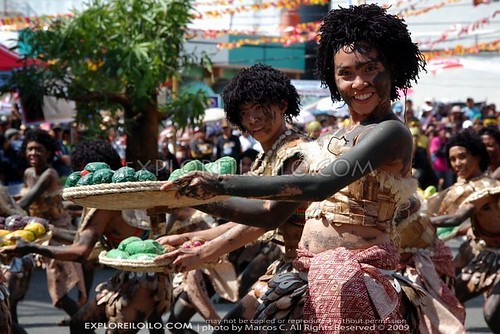 Tribu Kasag of Banate was declared the champion of last year’s Dinagyang Festival. They were able to land second place in the Aliwan Fiesta 2009, even edging out Tribu Paghidaet, which placed third. More entries for the kasadyahan competition are expected to be revealed in the next few weeks.

Learn more about the Dinagyang 2010.