The Kasadyahan Competition is one of the main highlights of the Dinagyang Festival will be held on January 26, 2008, a day before the Dingyang Ati competition.. The dance competition features the history and culture of the various towns of Iloilo through a choreographed cultural dance. 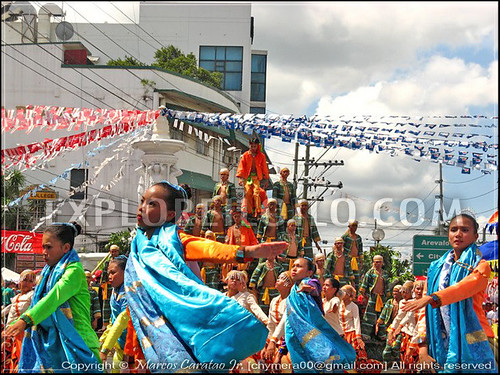 The tribes that will be joining the Kasadyahan Competition include: Tribu Tinuom of Cabatuan, Tribu Baylohay of San Joaquin, Tribu Sadsad of Leganes, Tribu Maragtas of West Visayas State University, Tribu Mandurriaonon and Tribu Kasag of the Municipality of Banate. 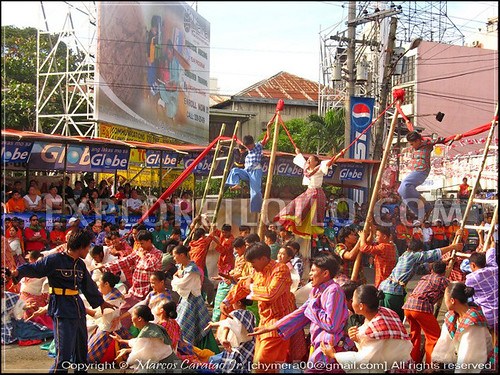 There are new changes for this year’s Kasadyahan Competition. The competing tribes are will only be allowed to use recorded music during their performance. They are discouraged to use drums as their background. Risers and heavy props are also discouraged. During the street dance competition, the contestants would dance to the tune of the “Hala Bira Iloilo” music. On the dance showdown, the competing tribes can have their own choice of music. 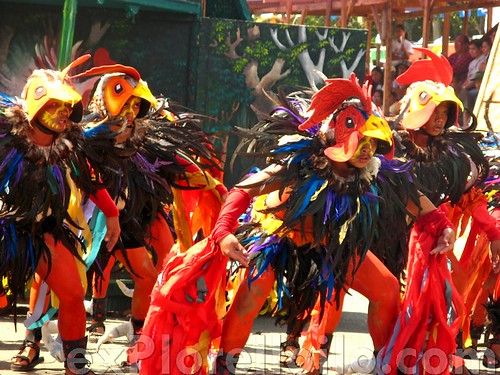 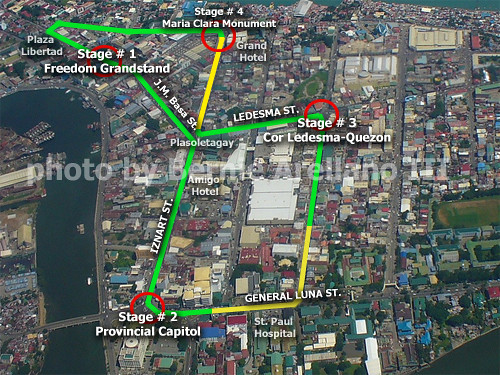 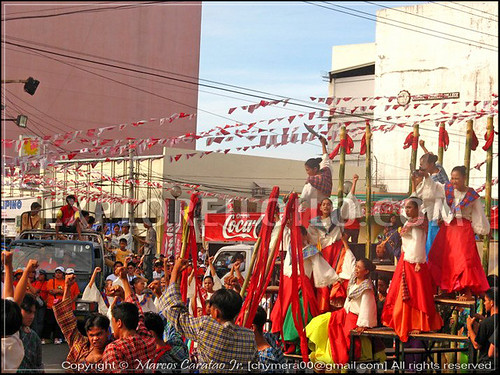 Tribu Kahilwayan of Santa Barbara will not join this year’s Kasadyahan because they have already entered the Hall of Fame after having won the Kasadyahan Competition for 3 straight years.

If You want to view pictures/videos of last year’s Kasadyashan Competition, you can check out this page.