The Diversion Road area is one of the most active growth areas outside the City Proper or Downtown District of Iloilo City.
After the coming of SM City Mall, more and more investments have been pouring into the area, clearing out hectares of what used to be salt beds and fishponds. Here’s a rundown of current construction activities along Diversion Road (also included are projects in nearby Brgy. San Rafael and Brgy. Tabucan, Mandurriao). 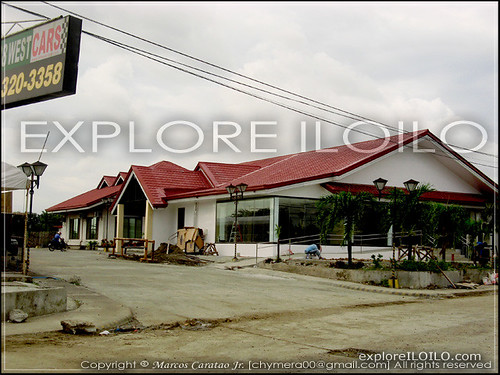 After the closure of the old domestic airport in Mandurriao, PAL has acquired a building beside SM City and is currently renovating it for their new office in the City. 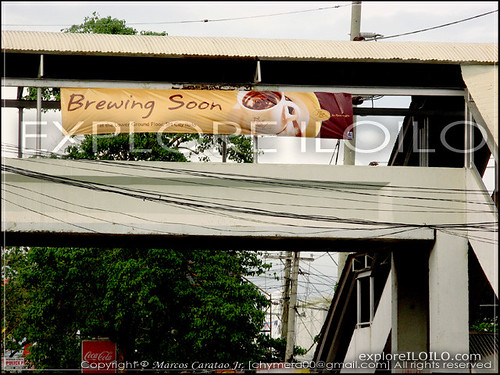 Figaro, the second largest home-grown Philippine coffee company, is going to open its first branch in Iloilo. They will locate in the lower ground floor of SM City. In related news, Starbucks is also eying to open a branch in Iloilo (specifically in SM City) though they have not yet finalized a location for their store. 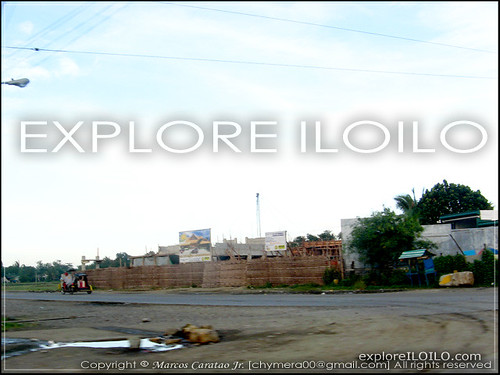 Nes and Tat’s will be transferring to a new location near Juan’s from their current location beside SM City. Someone has earlier mentioned about a company waiting for the leasing contract of Nes and Tat’s to end and in its place, build a 5-star hotel.

Just recently Ateneo de Iloilo conducted the ground breaking ceremony of its new P200 million campus site at Donato Pison Avenue, Brgy. San Rafael, Mandurriao, Iloilo City. The 7-hectare is expected to be partly in operation late next year with the five-story grade school and the two-story pre-school buildings, among others, will already be operational. During the later phases, the five-story high school building, the Olympic-sized track-field, the swimming pool, and the covered coliseum will be constructed. 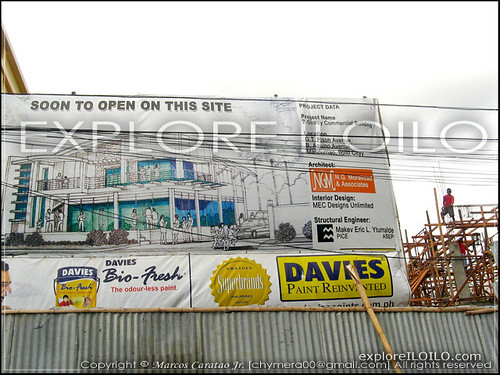 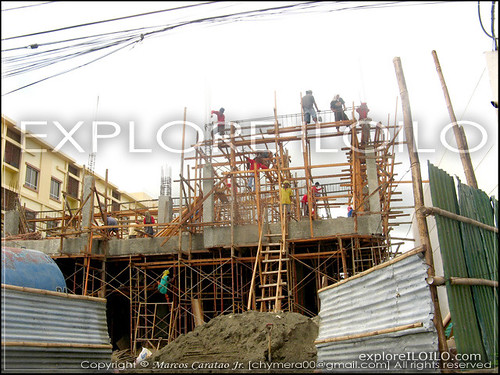 In line with the increasing number of middle class Ilonggos, the demand for entertainment destinations is also in the upswing. Just in front of the Iloilo Business Hotel and beside the MO2 Westown Hotel, a new 2 storey building (located in Glicerio Pison Avenue, Diversion Road, Manduriao) has started construction and will soon be host to more restaurants/coffee shops, bars and clubs. 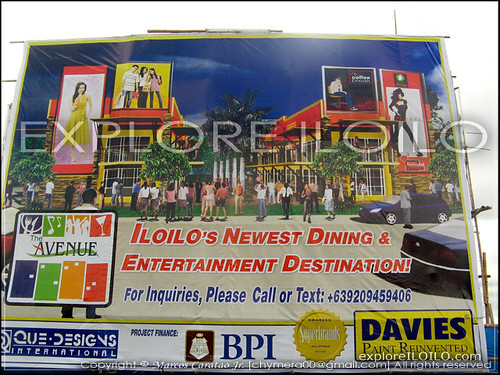 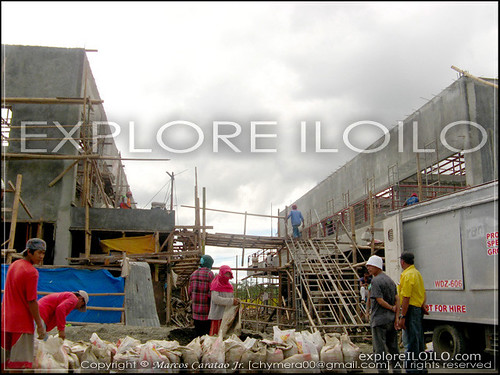 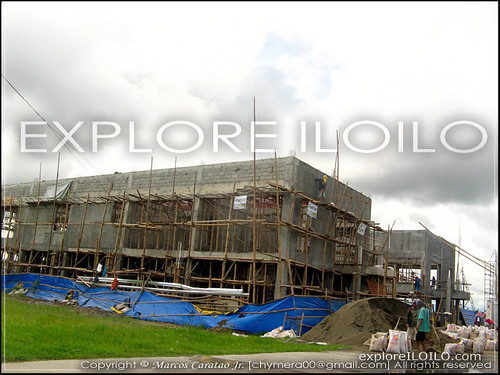 Not far from the new 2 story building is another building called “The Avenue”, which is also underconstruction. “The Avenue” is located just across Pirates resto-bar. 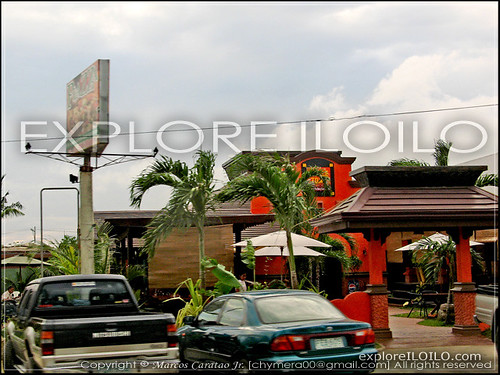 Recently opened is Uncle Tom’s restaurant, located beside the Honda Showroom. Uncle Toms is famous for their delicious servings of chicken. This particular branch doubles as a gallery of paintings of local artists. 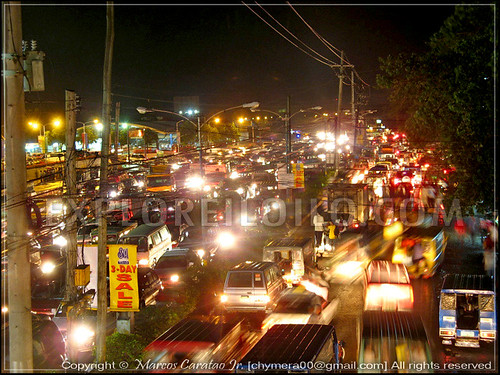 Earlier, the contract of Mabey and Johnson to build the Infante Flyover was canceled after the DPWH discovered that the steel reinforcing bars used in the piers or concrete foundations were substandard. Subsequently, their contract for the construction of a flyover on the Diversion Road-Jalandoni St. intersection was also canceled and the project was scrapped.