Two of Iloilo’s largest malls have all sorts of events lined up this Dinagyang Festival 2009. Check out their schedules here: 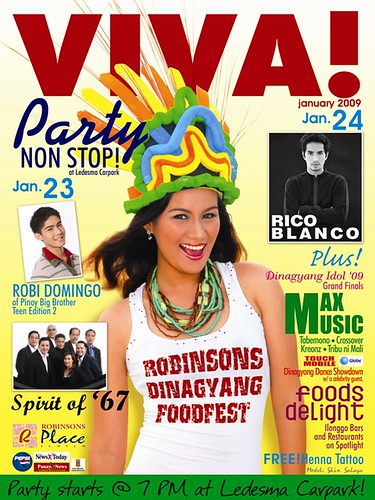