Here’s a glimpse of the Filipino-Chinese Friendship Arch construction along Iznart St. in the downtown area of Iloilo City. Launched by the Filipino-Chinese Chamber of Commerce of Iloilo (FCCCI) as the organization’s centennial project, the new landmark pays tribute to the strong relationship between the city government and Chinese-Ilonggo community. Iznart St. along with J.M. Basa and Aldeguer streets are collectively regarded as the “Chinese Triangle” or China town of Downtown Iloilo City due to the significant number of businesses run by Chinese-Ilonggos in the area. 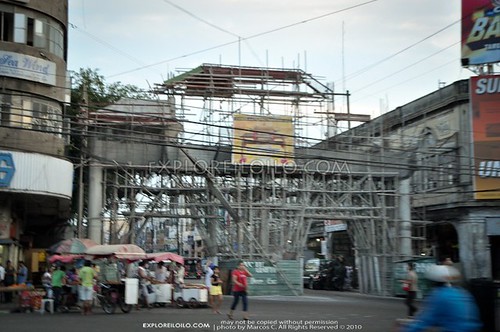 Also in the downtown area, two prominent buildings are currently undergoing a “facelift.” 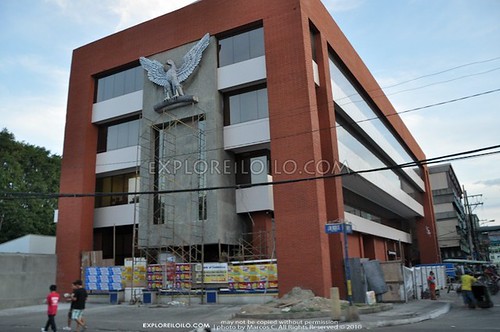 The “Cine Eagle” building,along J.M. Basa St., undergoing its transformation into a modern building. Soon to be renamed as the “TTW Corporate Center,” which will accommodate office spaces and retail/food shops on the ground floor. 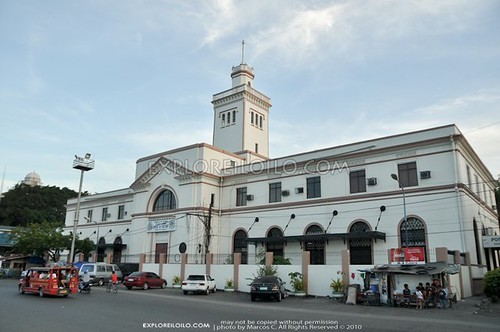 The Iloilo Customs House (Aduana building) repainting to an off white color with light brown accents.