General Hughes Street used to be a prominent thoroughfare during the Spanish and American Colonial Period where several grand seaside villas and commercial buildings were built (like the Laguda House). The street starts from Plaza Libertad and ends in Fort San Pedro. 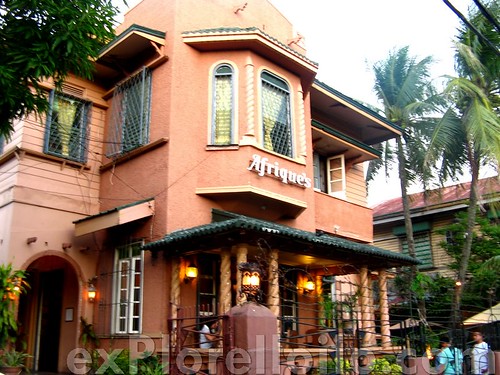 A Colonial-era residence turned into an Italian restaurant called Afriques 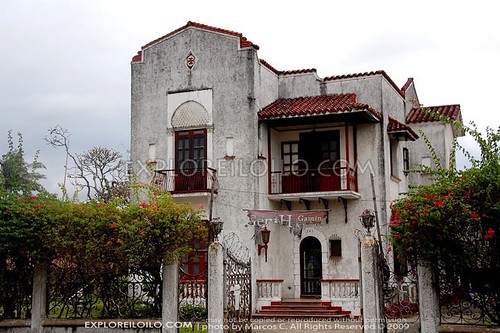 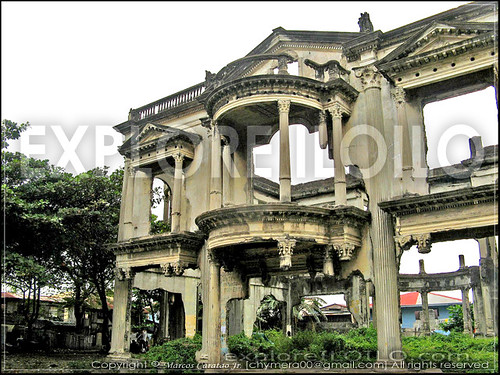 Ruins of the Laguda House, one of the seaside villas along the highway 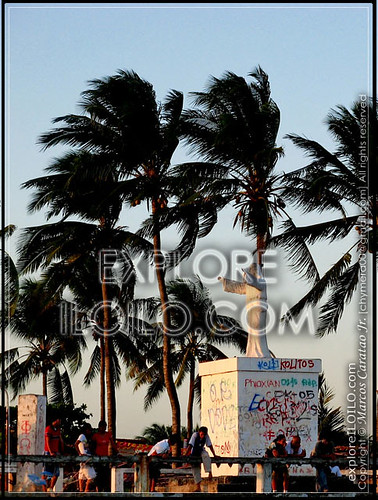