You can now get to see actual buildings in selected areas of Panay Island through Google Earth, which has recently released high-resolution images of the island. Google Earth is a free virtual globe application, where you can tour around the world and see satellite images of places. About 2 days ago, Google Earth released the hi-res images for Iloilo City, Guimaras (Jordan, Sibunag, San Lorenzo), Aklan (Kalibo), Antique (Pandan, Hamtik, Sibalom, San Jose), and also Negros Occidetnal (Moises de Padilla, Isabela, Murcia and La Carlota). Having high-resolution images mean that you can see buildings, houses, and even cars on the road. 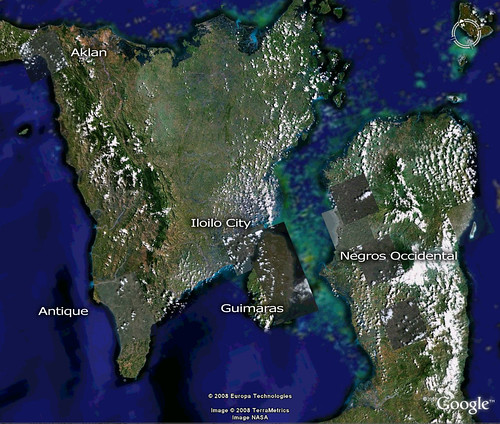 Patches of high-resolution images of Western Visayas on Google Earth

Here’s the Google Earth satellite image, some are a bit outdated since they were taken a few years ago. 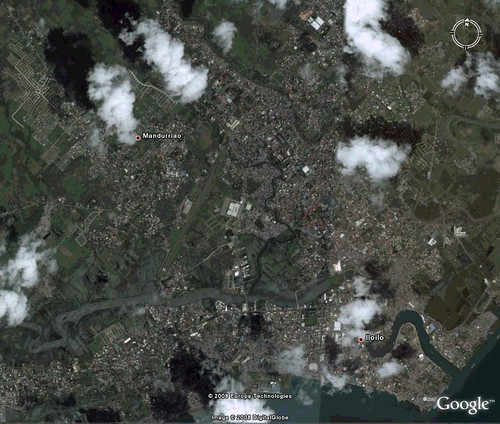 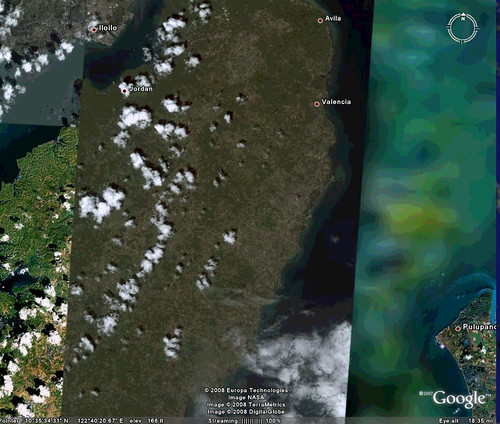 Hamtik, Sibalom, and some parts of San Jose in Antique 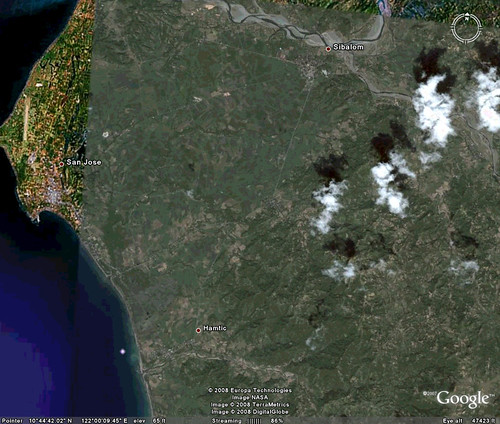 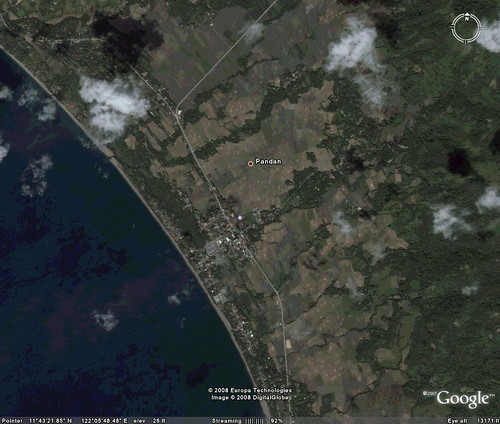 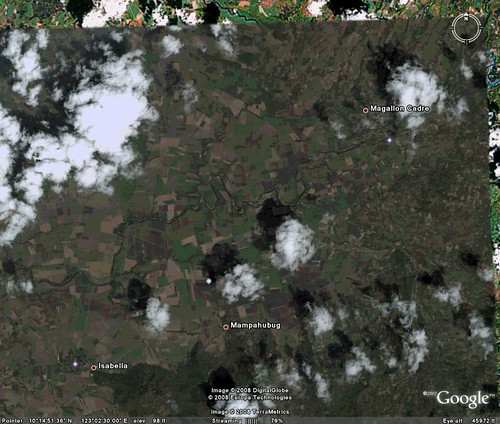 Some parts of Murcia and La Carlota in Negros Occidental 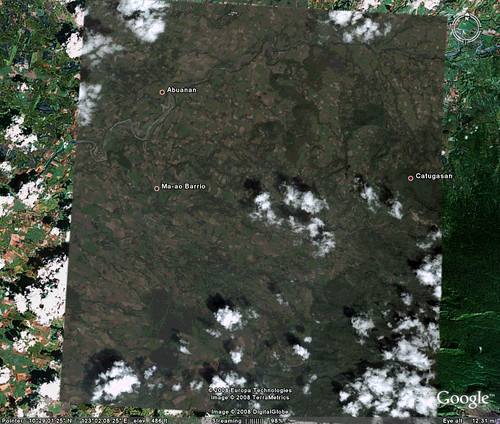 More in depth pictures of hi-res Google Earth satellite images coming up in a photo series.