On this installment of the Google Earth Series we’ll be viewing images of Iloilo’s urban structure. Get a closer look of more places in Iloilo from the sky. Google Earth has also added another hi-res satellite image, which made it possible to get a better view of southern parts of Iloilo City including Oton and western parts of Guimaras.

Apparently, the densest part of Iloilo City is the City Proper. Fortunately, there are less clouds covering Iznart-J.M. Basa Sts because of the recent update, giving a better view of Calle Real. 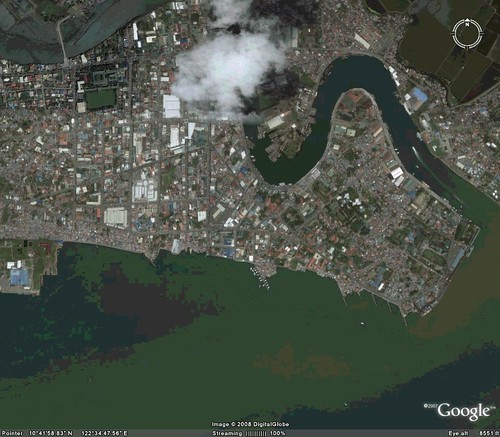 Other dense areas include the conurbanation of “La Paz and Jaro” 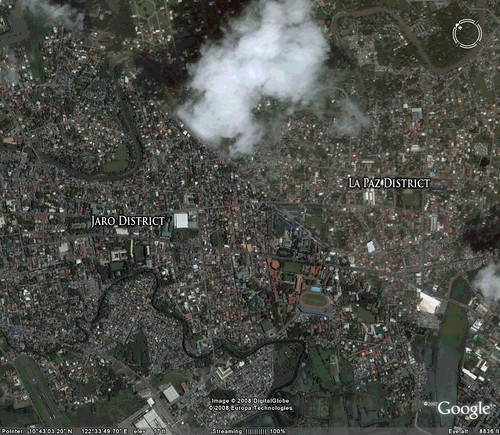 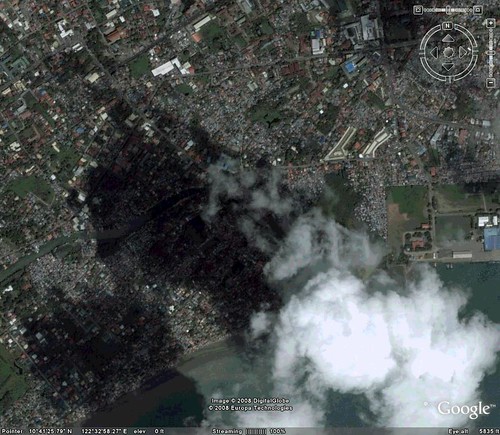 Among newer subdivisions, the most dominant residential developments include: 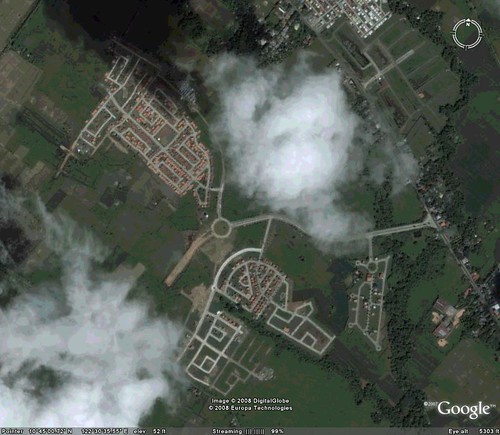 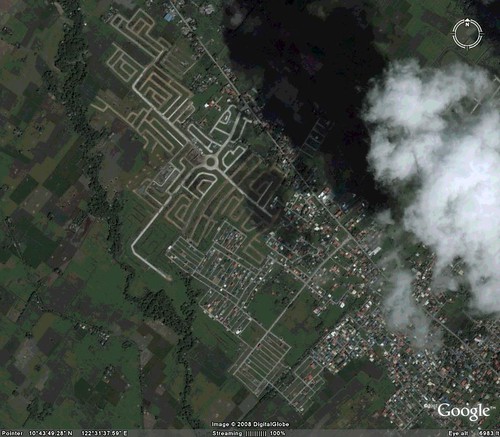 During the first part of the Google Earth Series, I had not included the district centers of Mandurriao and Arevalo. Here’s the pic of Mandurriao Plaza Area (Arevalo’s is unavailable because it’s covered in clouds). 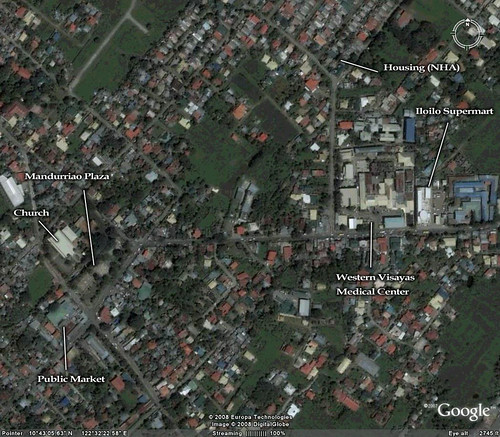 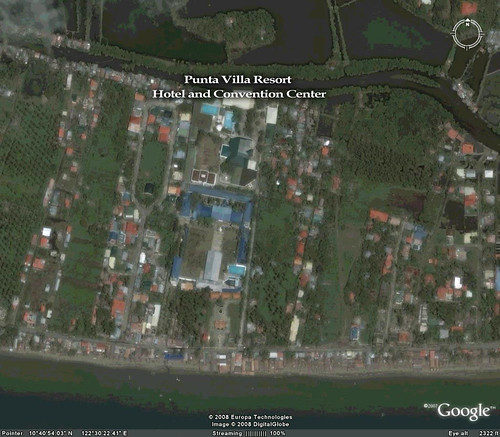 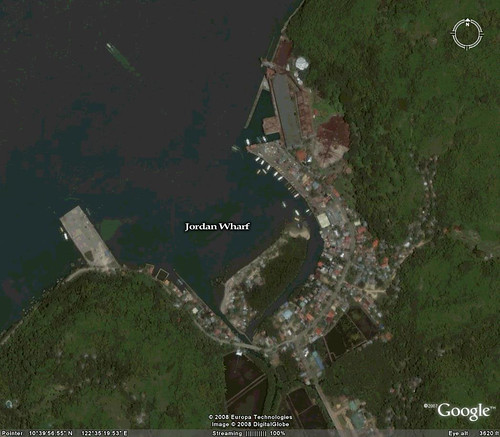 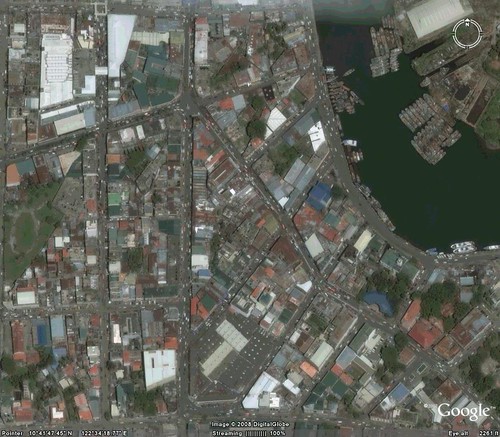 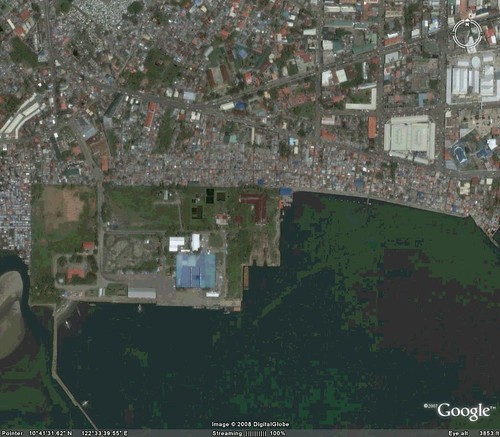 During the next post, I’ll be posting about interesting sights outside of the city, in Iloilo’s subsurbs.