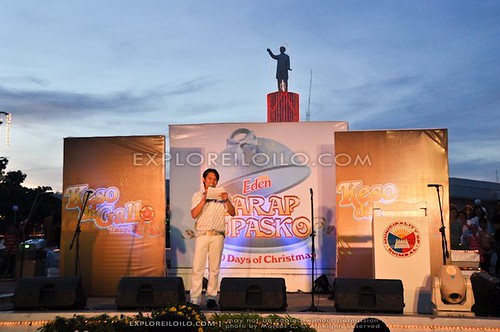 The town of Guimbal had an early Christmas gift from Kraft Eden Cheese when the town was awarded as the first “Eden Town” after winning Kraft Eden’s Sarap ng Pasko contest, a nationwide search for the No. 1 yuletide dish from 100 towns all over the Philippines. Aside from the prestige of winning, Guimbal town also received P2 million worth of prizes from Kraft. 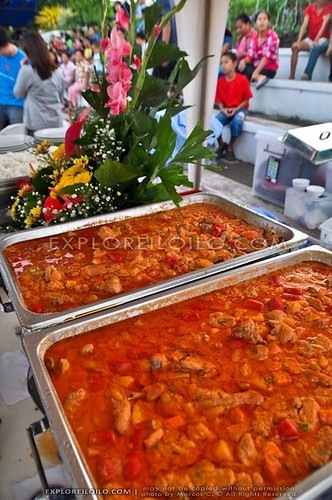 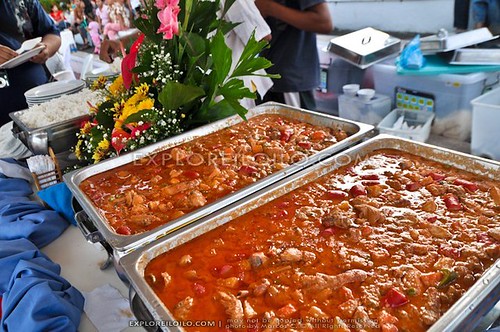 The townspeople of Guimbal had a memorable morning last December 16, 2010. Not only was it the first day of the Simbang Gabi, the awarding ceremony was also held at Guimbal’s sprawling plaza for Kraft’s Sarap ng Pasko contest. The winning dish from Guimbal was the “Pininyahang Manok,” created by Mrs. Melanie Guevarra, a native of the town, who won P10,000 in cash. The winning “Pininyahang Manok” garnered a total of 35,000 votes over the course of the contest. 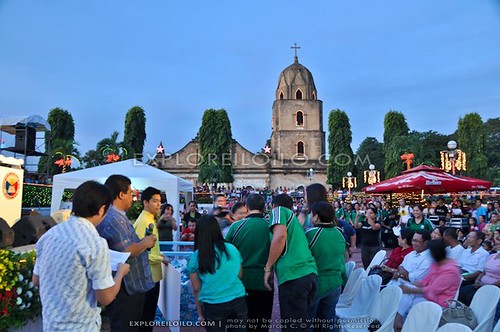 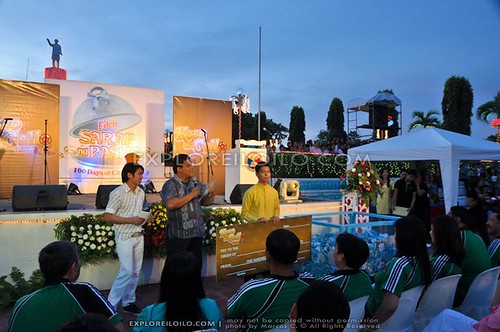 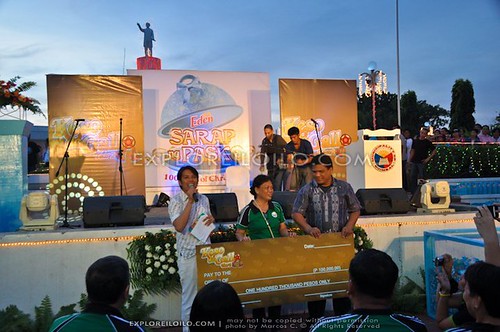 Mrs. Nimfa Gellangarin receiving the award for being the lucky home parter

Aside from the cash prizes, the Municipality of Guimbal also received P2M in support fund. Guimbal Municipal Mayor, Hon. Christine Garin, revealed that the money will be used to purchase an additional ambulance for the Guimbal District Hospital. For emerging as the winning “Eden Town,” a few of Guimbal’s beautiful tourist attractions and landmarks will be featured in limited edition packages of Kraft Eden Cheese, which will be distributed nationwide. From sari-sari stores to major supermarkets all over the Country, Kraft Eden Cheese boxes will not only be a product label but also a promotional showcase of what can be explored in the charming town of Guimbal. 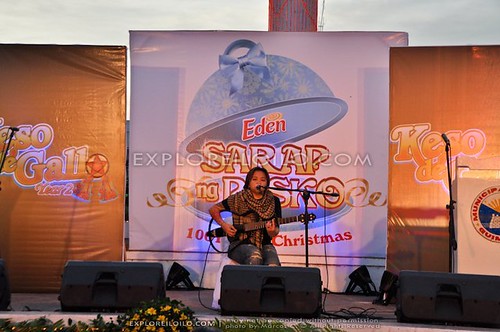 Aiza Seguerra performing infront of the audience at Guimbal

Child actress and musician, Aiza Seguerra also graced the event and serenaded the town to entertain the audience. Ms. Anna Sapitan, Kraft Eden Cheese’s Senior Brand Manager shares her surprise at how a small town with a population of no more than 30,000 resident can emerge as the winner against much bigger competing towns and cities. Ms. Sapitan likened the experience to a miracle and a test of the unity of the people of Guimbal. The Christmas spirit is certainly alive in Guimbal as the town received early Christmas gifts from Kraft Eden Cheese. 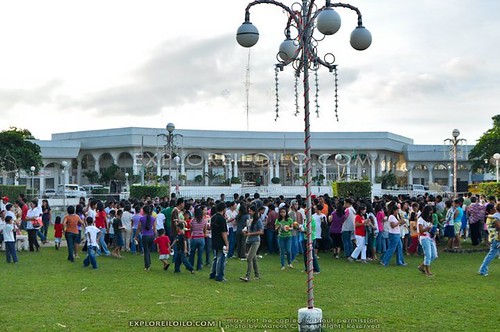