Looking forward to a gastronomic discovery this holiday season in Iloilo? Check out Heavenly Cafe and Pastries, which opened shop at GT Plaza Mall near Molo District Plaza, Iloilo City. This food haven served an eclectic mix of delectable themed treats inspired by food from various countries around the world. 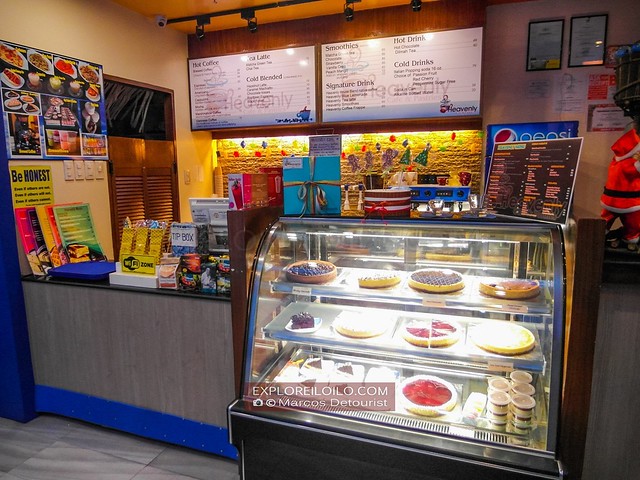 Interiors and dessert shelf of Heavenly Cafe and Pastries

After entering the store, visitors are greeted by an appetizing display of cakes. Those blessed with a sweet tooth, can indulge in Heavenly’s array of flavored cheesecakes.

Heavenly Cafe and Pastries opened just this year and had already attracted many patrons, not only for their delicious food and drinks, but also because of their budget-friendly prices. Almost all menu items were sold at under P100. 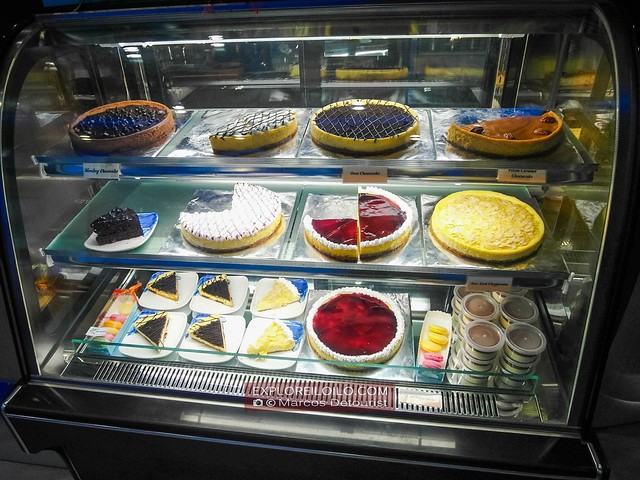 Photos of Heavenly’s food and drinks that I tried during my visits: 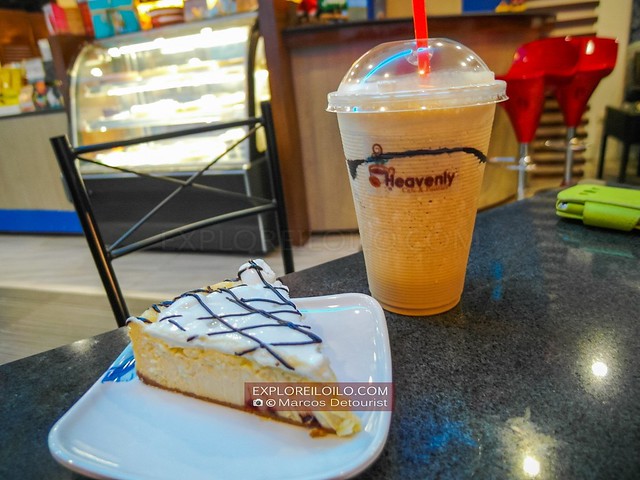 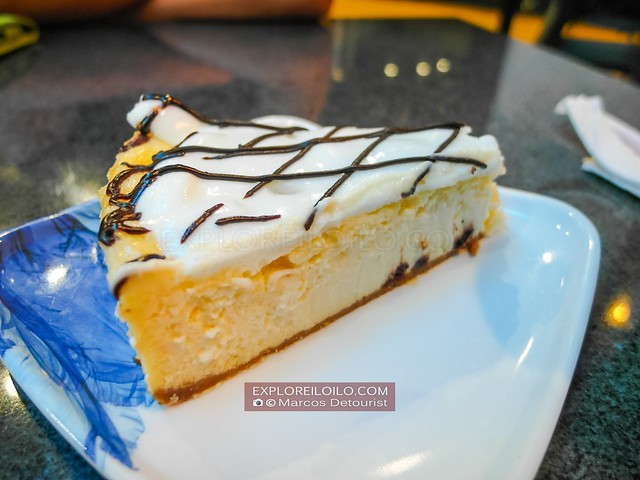 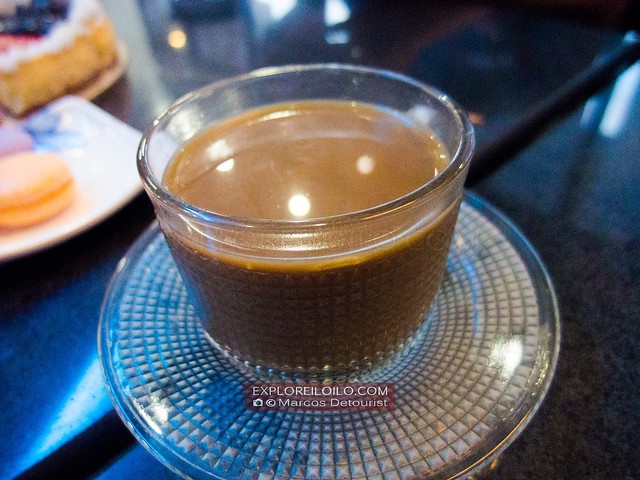 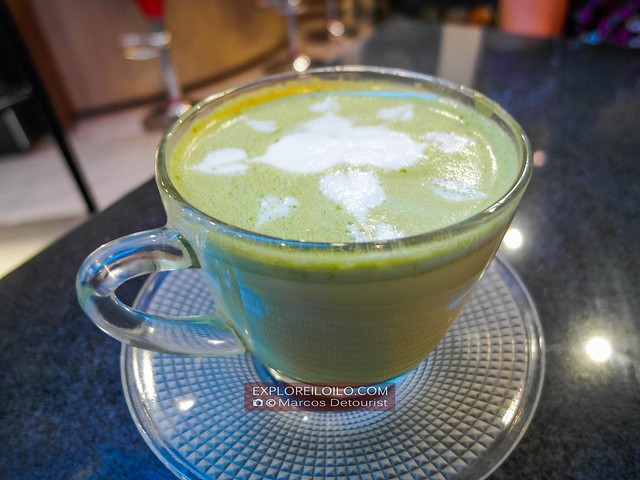 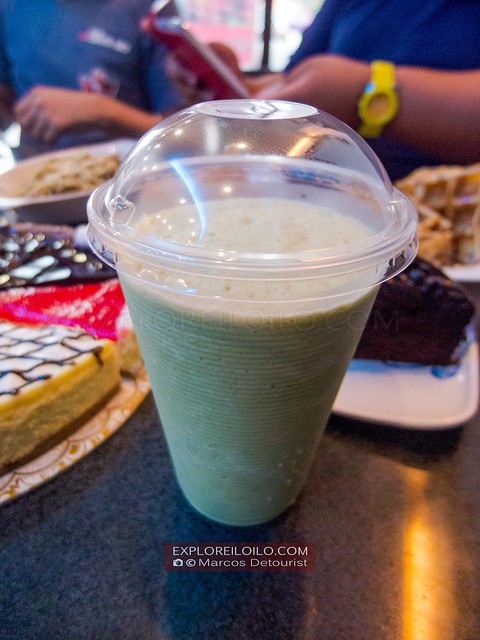 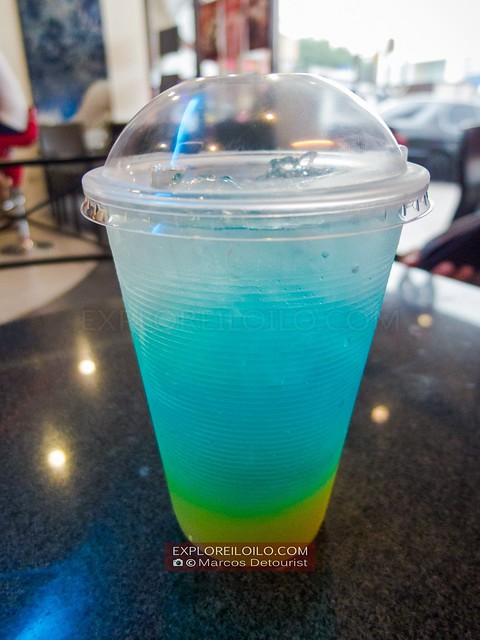 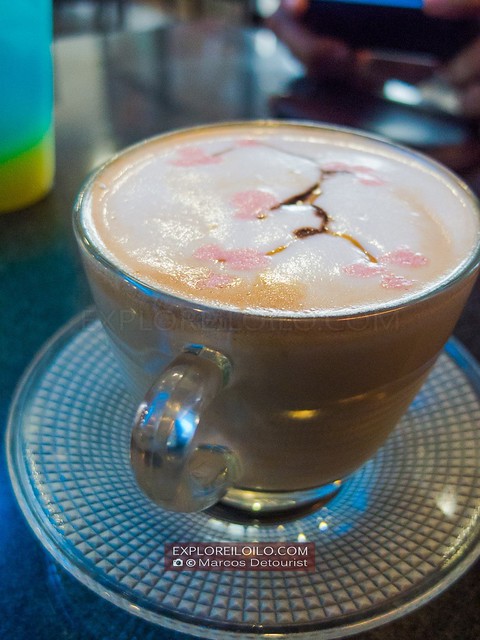 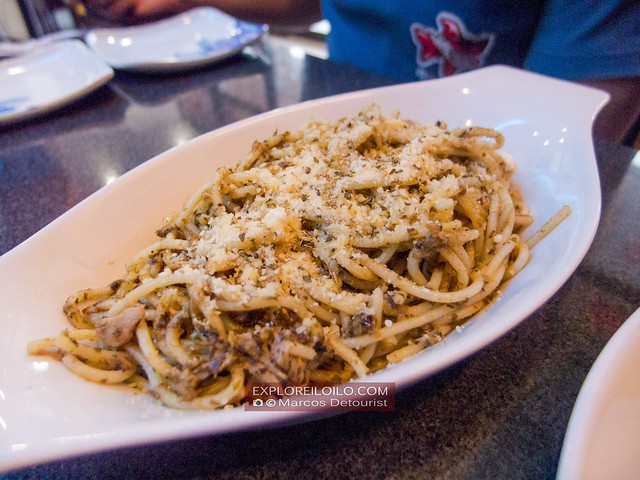 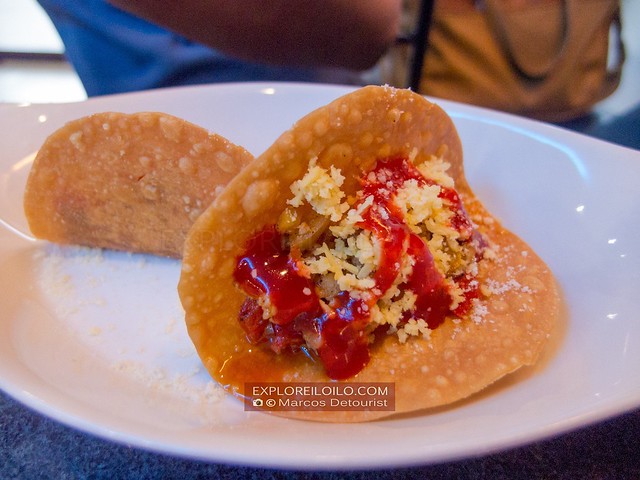 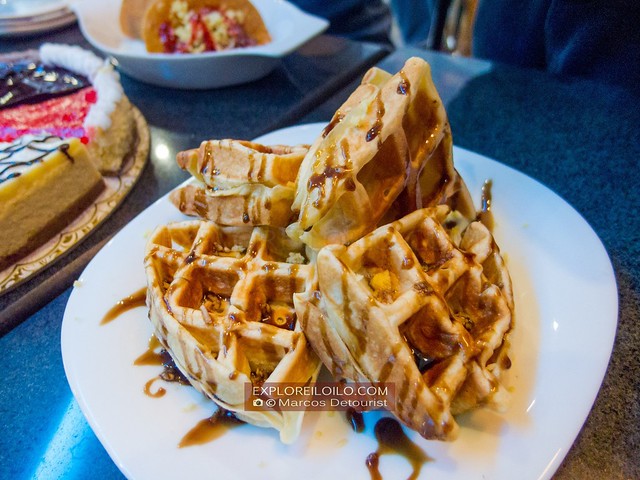 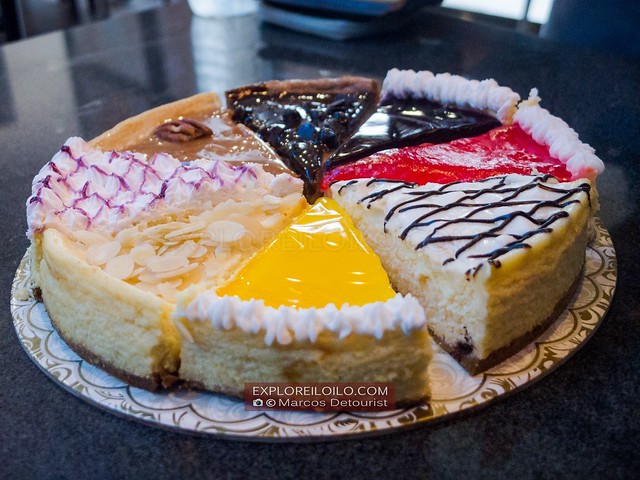 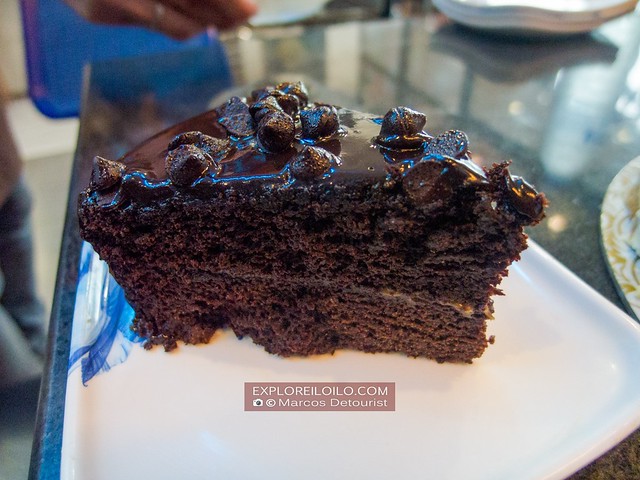 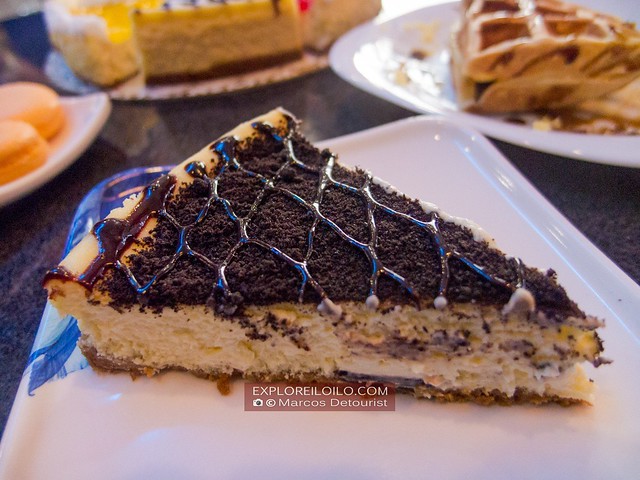 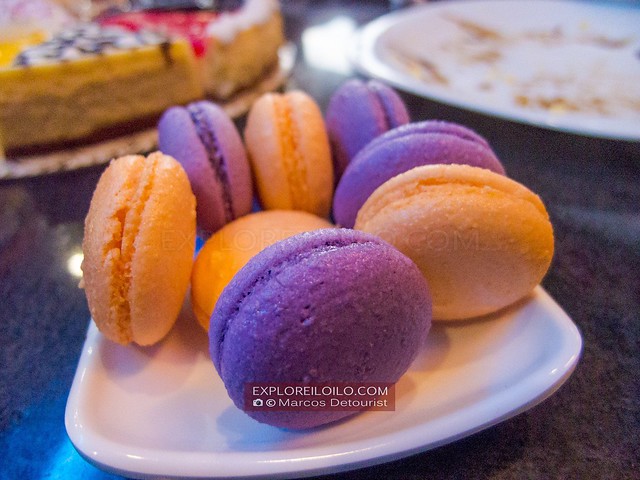 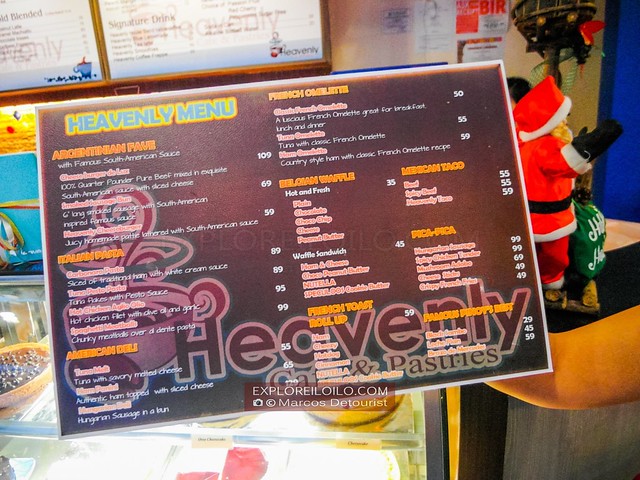 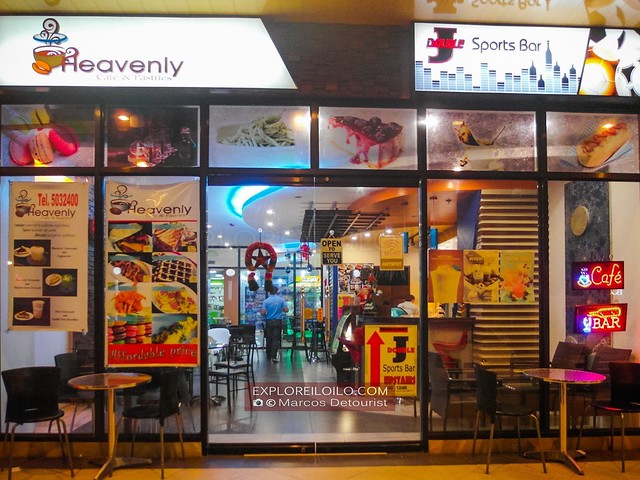 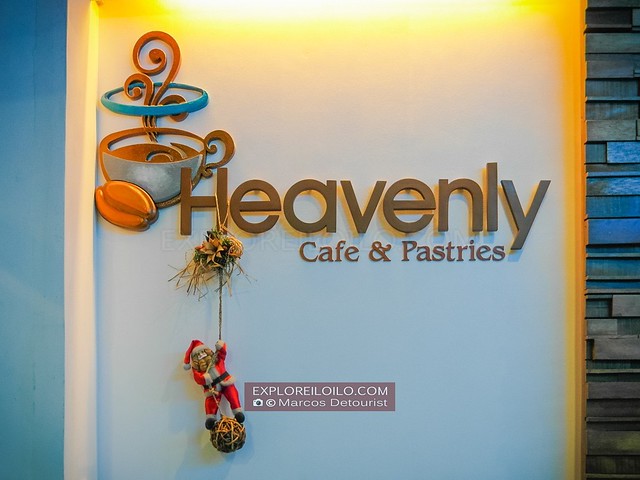 Heavenly’s signature House Blend Native Coffee really stood out for me. It was strong enough for my caffeine fix and had a, surprisingly, distinct taste that caught my attention at first sip.

Tuna Pesto Pasta was really good. It was one of the best I’ve tasted in Iloilo. The Spicy Beef Taco was also perfectly done with just the right spiciness and cutesy bite-sized serving.

Last but not least, the French macaroons, Smores Cheesecake, Pecan Caramel Cheesecake, and Hersheys Cheesecake were among the dessert options at Heavenly that I liked the most.

All of their cheesecakes had a delicious, rich and creamy base. Sold at P85 per slice, they were of great value compared to other dessert shops in Iloilo.

Heavenly Cafe and Pastries had a relaxed feel and comfy interiors. It was located at the ground floor of the GT Plaza Mall, which was a convenient place to hangout after visiting the Molo district plaza, Molo Church, or even the western end of the Iloilo River Esplanade.