High-resolution (hi-res) satellite images of the Iloilo Airport are now available in Google Earth finally! It’s been three years after the transfer of the Iloilo Airport to its current site approximately 19 kilometers from its former location in Iloilo City. It usually takes a few months before new satellite images appear in Google Maps so it may take a while before they become live there. 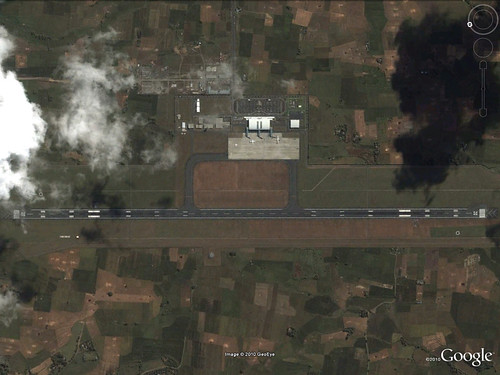 The new hi-res Google Earth images also includes parts of Iloilo and the provinces of Capiz, Aklan, and Antique including their capital cities namely Roxas City, Kalibo, and San Jose de Buenavista. This is great news to travelers visiting Panay Island because they can just fire up Google Maps for street maps of major towns and cities in Panay Island.

It is important to note that Iloilo City actually has one of the most detailed and updated Google Maps in the Philippines thanks to very active Ilonggo “Google mappers.” No need for buying maps of Iloilo City in your nearest bookstore, you can just view them in Google Maps for free! 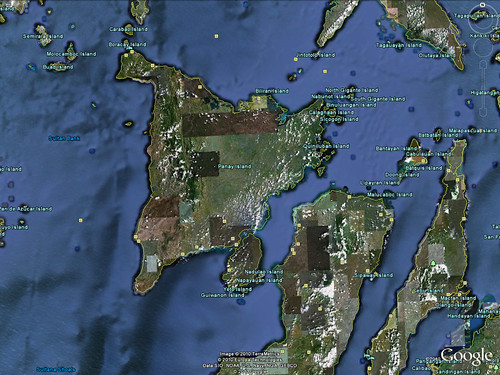 There are still no hi-res Google Earth images available for Boracay Island. That’s something to watch out for during the next update. If you want to see the updated Google Earth hi-res satellite map of the New Iloilo Airport, you can visit this link (If you can’t view it, you may need to have the Google Earth software installed).