A high-end hotel under the Richmonde Chain will be among the first establishments to rise in the much awaited Iloilo Business Park located in Mandurriao District, Iloilo City. Just recently, a sneak peak of the interiors of this upcoming hotel was released by, hotel design firm, Gettys. Design Sketches of Richmonde Park Hotel Iloilo include the main lobby, lobby lounge, full service restaurant, and the grand ballroom. From  initial impressions, the proposed hotel looks elegant and luxurious with its generous open spaces and indulgent decor. According to Gettys Website, the design was inpired by “one of the region’s most profitable harvests – the surgarcane.” 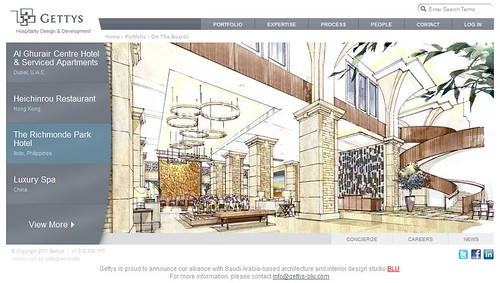 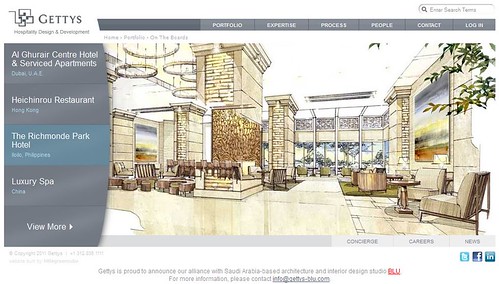 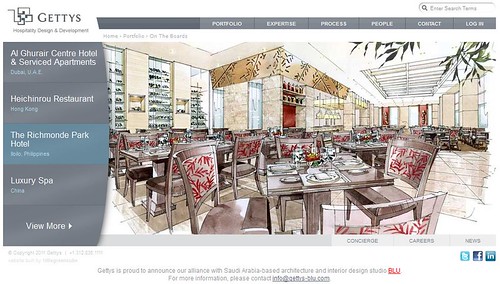 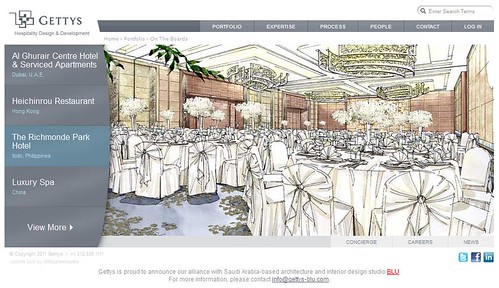 The Richmonde Hotel Chain has two existing hotels in Metro Manila, particularly in Eastwood City and Ortigas Center. The proposed Richmonde Park Hotel in Iloilo definitely looks to be at par with the other luxury properties of the company.

According to their website, Richmonde Hotel is affiliated with property developer, Megaworld Corportation headed by real estate mogul Andrew L. Tan. The said company is also the developer of the Iloilo Business Park, which is poised to be Iloilo City’s premiere business district.

More details to come after the groundbreaking of the Iloilo Business Park scheduled on May 6, 2011.