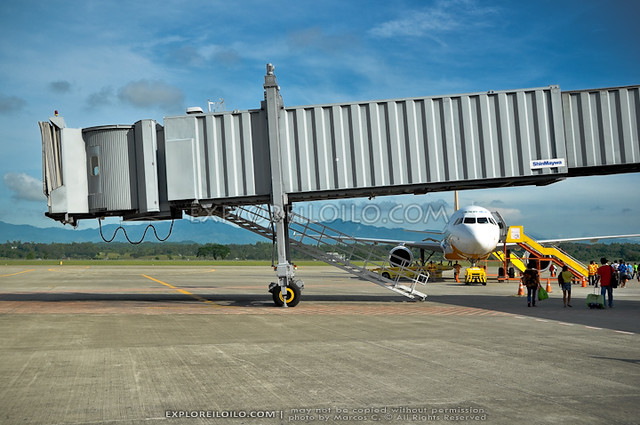 These newly announced flights will be direct services. As such, the Civil Aviation Authority of the Philippines (CAAP) together with other government agencies involved have already set in motion preparations for the 24-hour operations and opening of an immigration office at the Iloilo Airport among others.

The new international flight details are as follows:

With the introduction of international flights, the Iloilo Airport will be officially known as the “Iloilo International Airport.”

The New Iloilo Airport was inaugurated on June 13, 2007 and opened to commercial flights on June 14, 2007. It was a replacement to the old Iloilo Domestic Airport in Mandurriao, which has served Iloilo for more than 50 years. The New Iloilo Airport was built to accommodate the rising number of air passenger and air cargo traffic in Iloilo and improve air transportation safety in compliance with international standards. 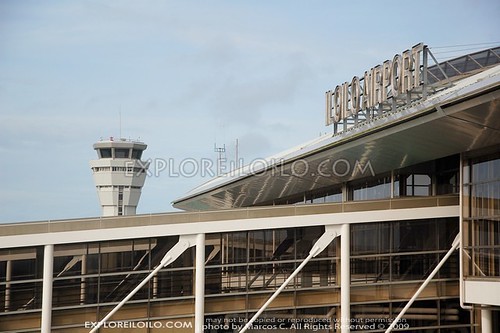 If you are interested to buy cheap fares for these new flights, Cebu Pacific is offering very low fares on its latest seat sale promotion (selling period only up to July 19, 2012). 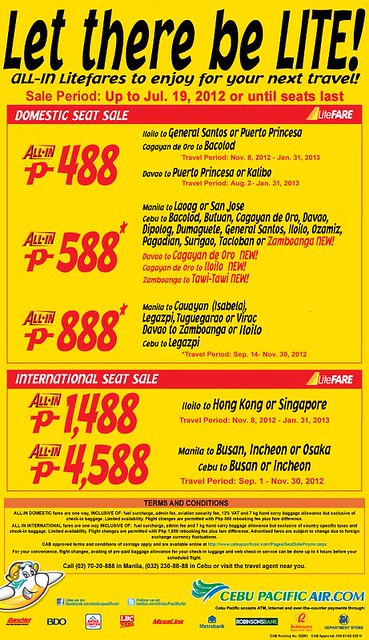