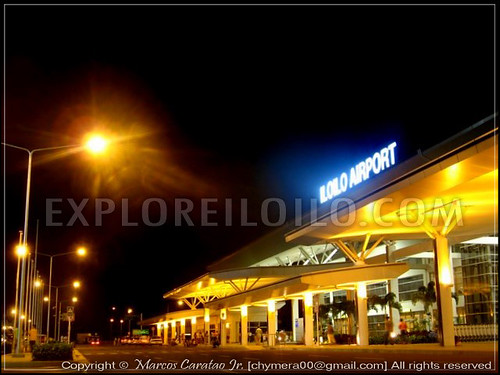 It has only been almost 3 years since the Iloilo Airport was moved to its current site. To recount, it was opened to commercial airlines on June 14, 2007. According to a press release by the Philippine Information Agency (PIA), the New Iloilo Airport Passenger Terminal is designed to handle only 1.2 million passenger traffic annually, which means that it’s currently operating over its capacity. If figures continue to increase and international flights finally operate, the Iloilo Airport will surely be ripe for its first expansion. 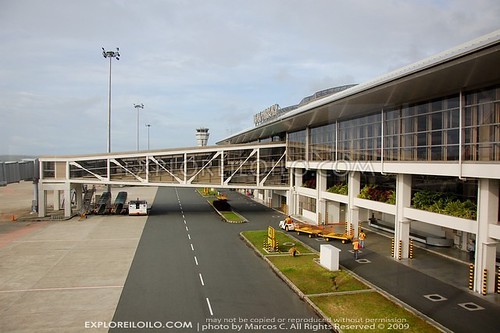 Passenger Traffic for all airports in the Philippines to be posted in PuebloPhilippines.com