Passenger traffic at the Iloilo International Airport totaled 1,854,427 in 2012, according to the latest data released by the Civil Aviation Authority of the Philippines (CAAP). 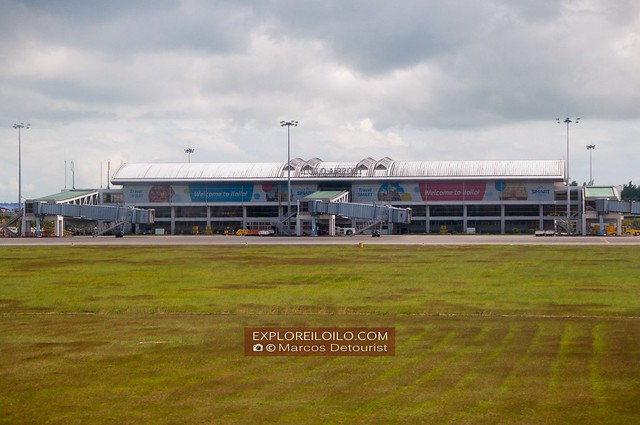 The 2012 airport traffic figures, publicly available at the CAAP official website, affirms that the Iloilo Airport is indeed ripe for expansion. The passenger and cargo movements have already exceeded the airport’s capacities since last year. The current terminal and cargo building, which started operations in 2007, were designed to handle 1.6 million passengers and 12,000 tons of cargo per year, respectively.

Earlier this year, the CAAP bared plans of a P311-million expansion and improvement of the Iloilo Airport.

Busiest Airports in the Philippines in 2012

It is unclear how the Iloilo Airport ranks in the list of busiest airports in the Philippines in 2012 because of incomplete traffic data from Bacolod Airport and irregular data posted for Cagayan de Oro Airport. We will update this page upon confirmation from the CAAP.