New businesses and infrastructure developments abound in the city. The second part of this month’s development update covers the Iloilo Boulevard or Iloilo River section of the Iloilo Flood Control Project, new Food Shops in Smallville, the ongoing construction of the new Ateneo de Iloilo Campus, and SPICE building of St. Paul Hospital. 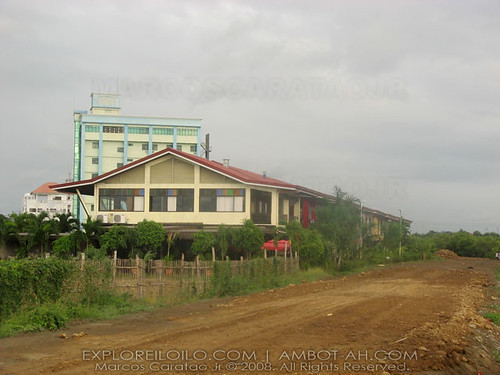 The improvement of the Iloilo River, under package II of the Iloilo Flood Control Project, has already finished construction. Alongside the river wall is a strip of compacted soil, which will later be paved to link Diversion Road to the Carpenter’s Bridge (Tabucan) in Molo. This section is part of the Iloilo Boulevard, which will extend from Carpenter’s to Gaisano City in La Paz. 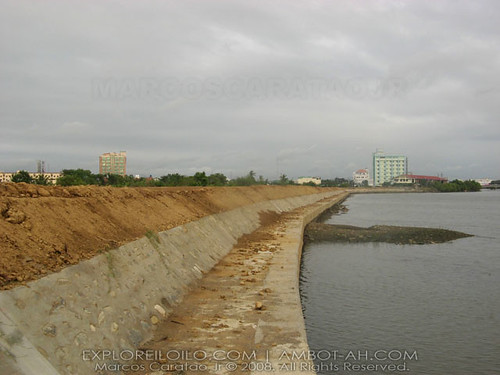 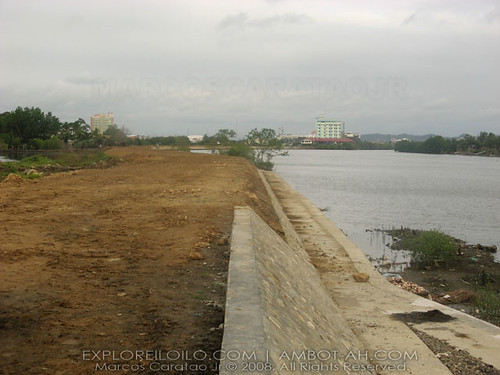 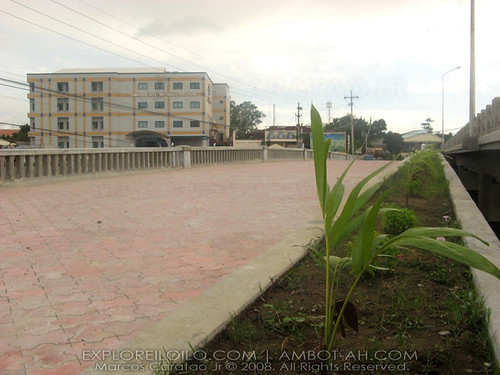 After the completion of the new carpenter’s bridge in Molo, the old bridge has ben redeveloped into a promenade. The historic bridge has now been repaired and laid down with tiled flooring. The City Government aims to further add benches, flowering plants and lampposts to complete the transformation. 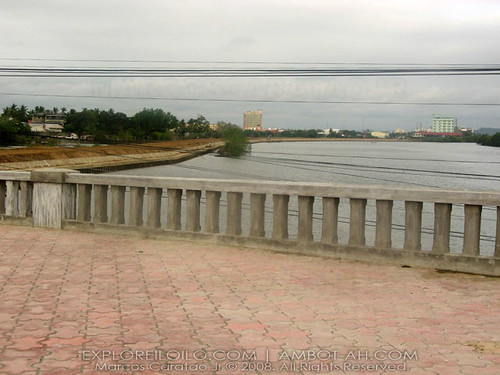 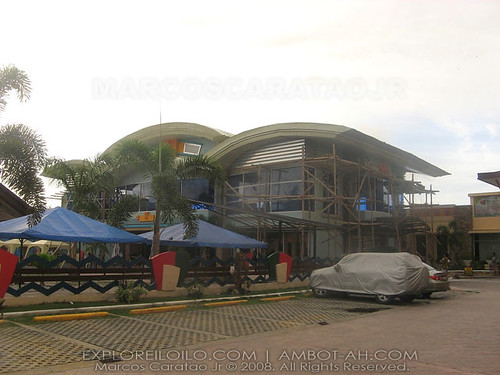 MO2 Ice Bar and Waterpark in Smallville is already open. MO2 ICE is your usual airconditioned bar with “cool” interiors and a live band. It has a balcony with a view of the MO2 Waterpark, which is a landscaped swimming pool with a Mayan/Indian motif. 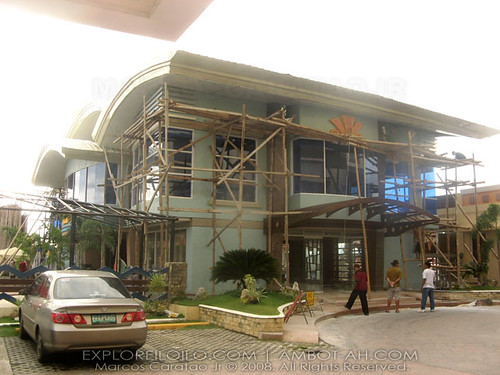 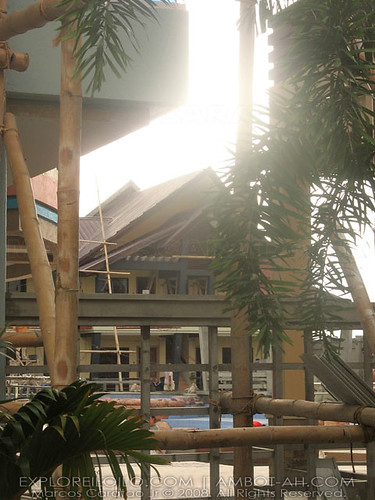 New Restaurants at The Avenue 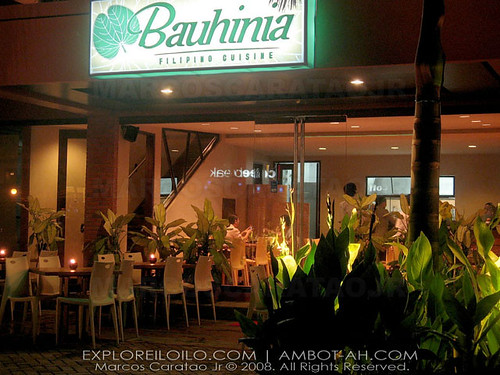 The Avenue is a new building in Smallville located near Pirates and MO2. The occupants in this building include Coffee Break, Bauhinia – Filipino Cuisine, Nothing but Desserts, Mojave – Grill and Steak House, and Amalfi – Cucina Italia. 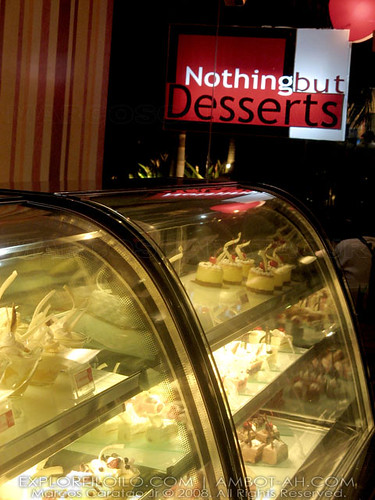 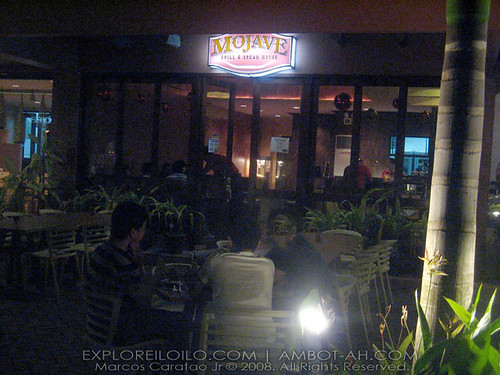 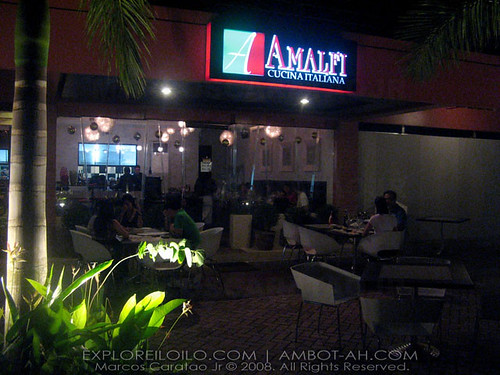 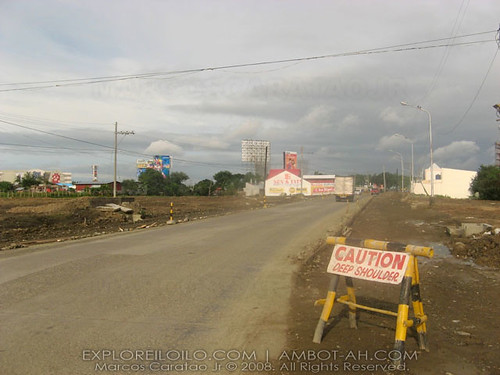 The Tabucan-San Rafael road is currently being expanded into a 4 lane road. The lots along the road are being reclaimed, which means that new buildings could be constructed there in the future. 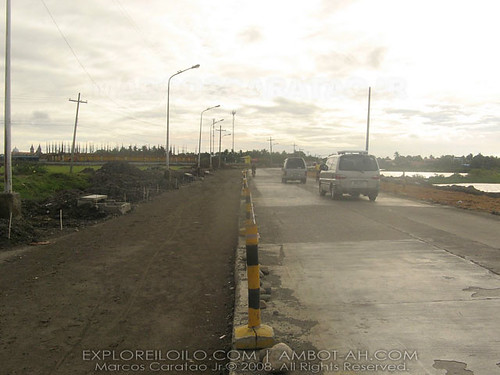 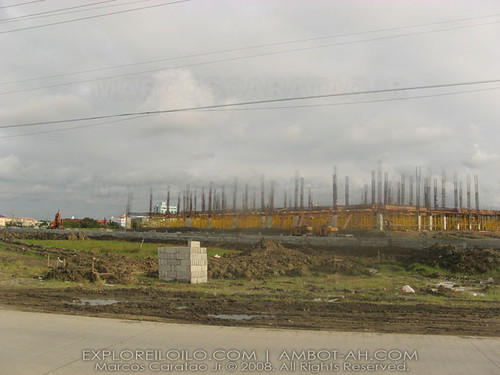 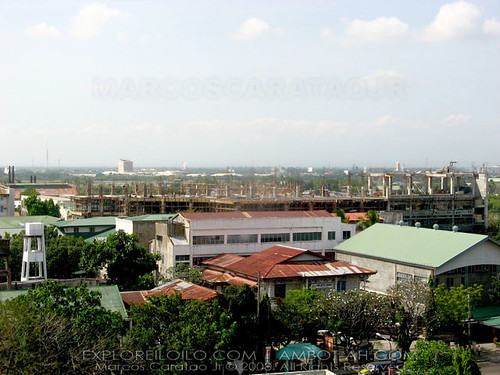 The new SPICE building by St. Paul Hospital is also starting to shape up. The building will be a six (6) level Medical Arts Building.