Inspired from the Baywalk concept along Roxas Boulevard in Manila, Iloilo will be having it’s own 8km “Iloilo Boulevard” constructed, which will start from the back of Gaisano City in La Paz all the way to the New Carpenters Bridge in Brgy. Tabucan, Mandurriao

The Iloilo Boulevard also includes the construction of a riverside promenade along its length. The project seeks to revive the beauty and wealth of the Iloilo River, which is why Mayor Jerry Trenas has assured that the 3,000 mangrove trees growing at the bank of the river will be preserved. 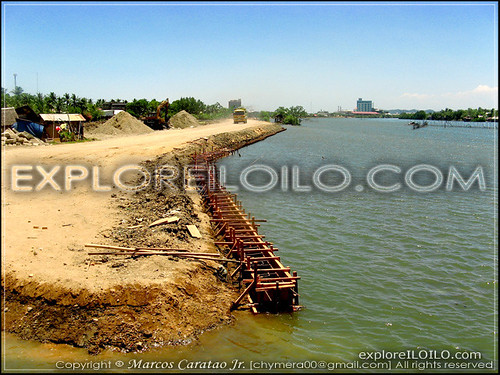 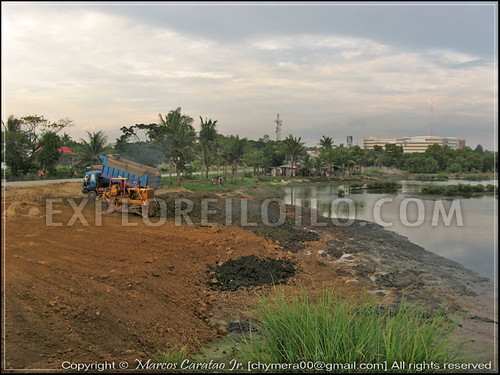