Megaworld has revealed more intriguing details about their “Iloilo Business Park” development in Iloilo City during the groundbreaking ceremonies on May 6, 2011. The company said they will be investing P18B to develop the property over the span of ten years to transform the 54.5 hectare “old airport” lot into Iloilo City’s new central business district. The figure does not include investments from locators opening up shop in the property. 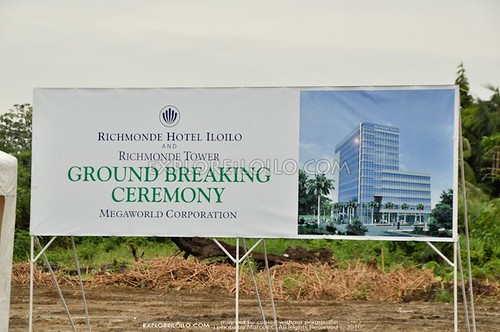 Ground Breaking Ceremony of Richmonde Hotel Iloilo and Richmonde Tower on May 6, 2011

In their short term plan, Megaworld Corp. is setting aside P2.5 billion initially over the next two years to develop the road network within the 54.5-hectare IT park and for the construction of Richmonde Hotel Iloilo and Richmonde Tower plus two more BPO office towers within this time frame. The first retail component of the project, Festive Walk, will be completed in the latter part of 2012, after which Megaworld is set to invest more to bankroll the development until 2020. 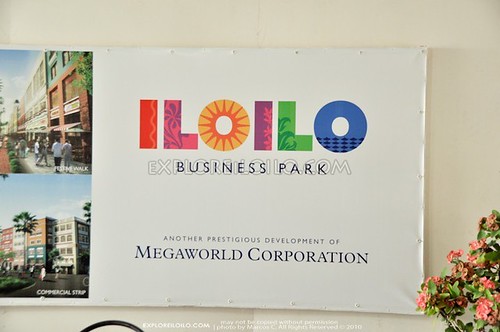 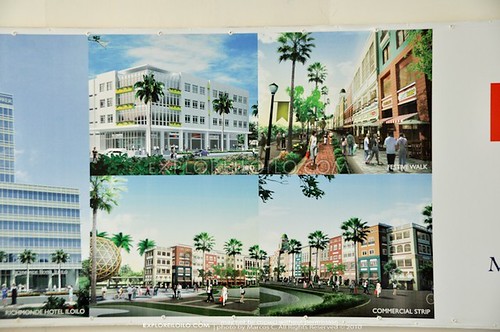 Here’s a quick rundown of the details: 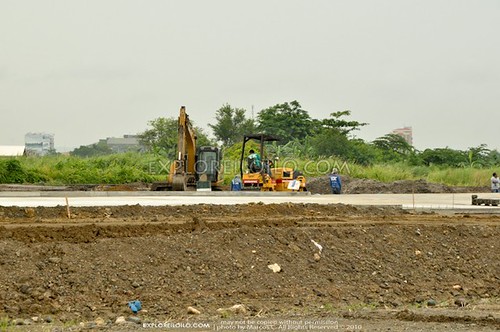 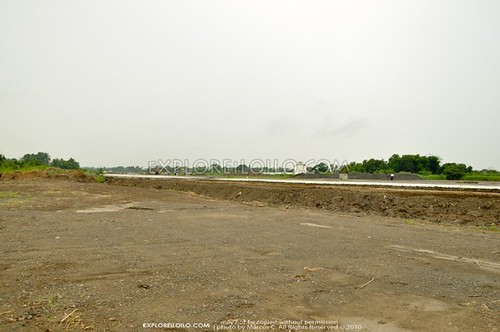 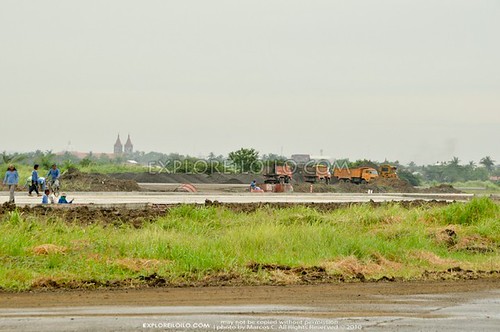 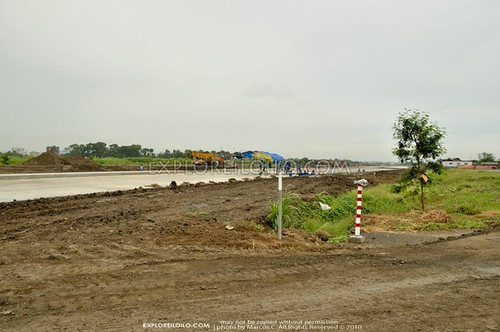 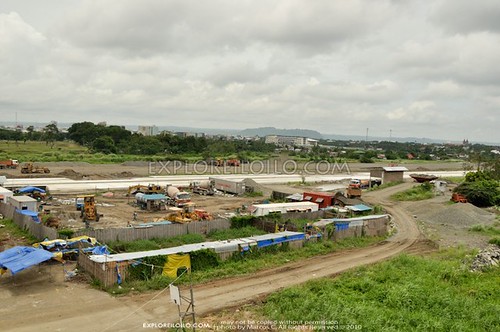 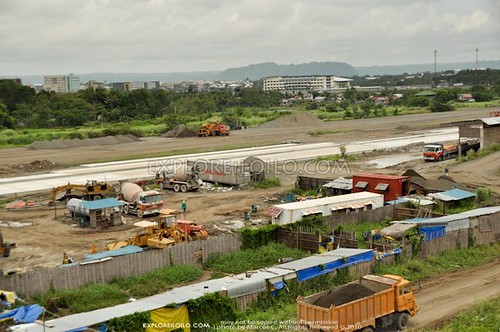 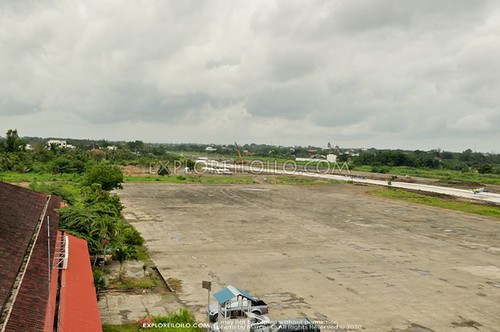 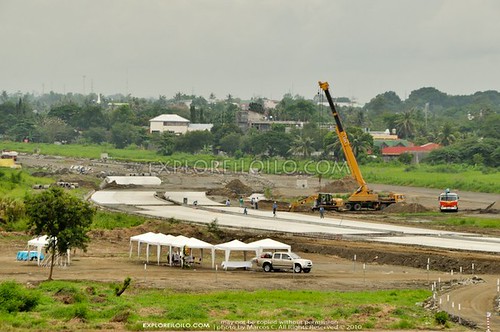 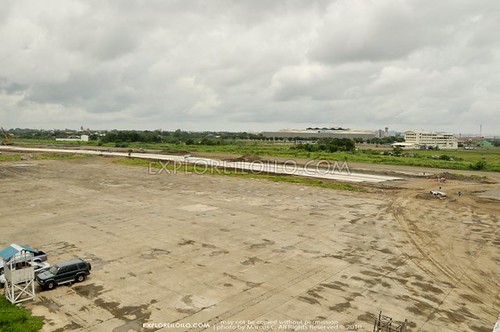 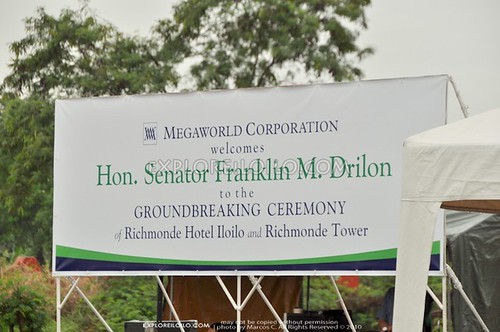 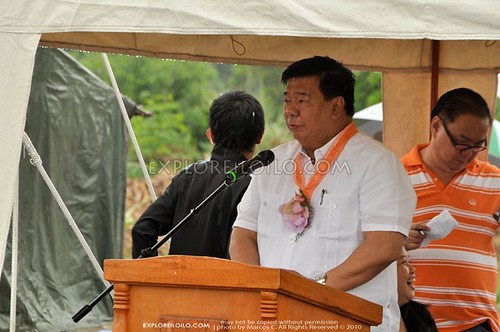 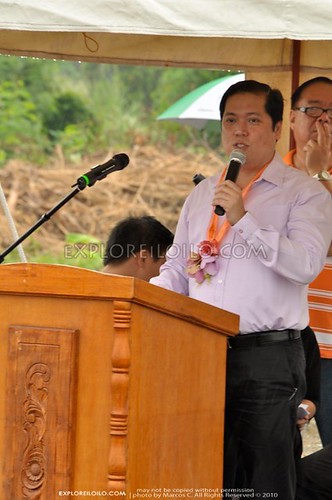 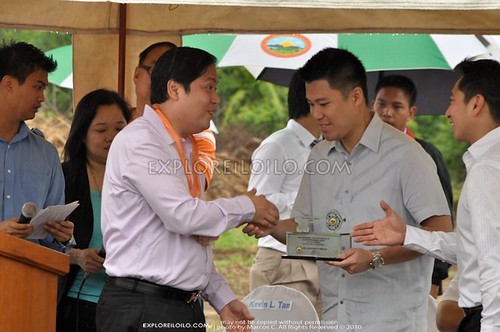 Presenting the key to the City of Iloilo 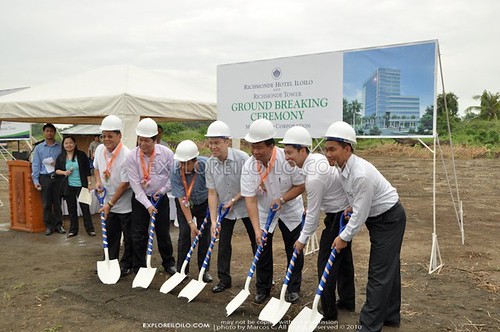 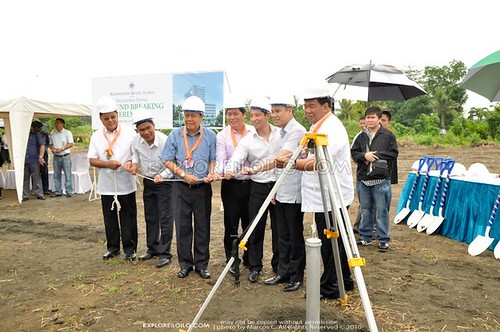 At 54.5 hectares, Iloilo Business Park is the largest IT park yet of publicly-listed Megaworld Corporation, the country’s #1 business process outsourcing (BPO) office landlord. The master plan for the entire community includes hotels, BPO office towers, a convention center, a skills training center and retail components. With its premium brands, affordable boutiques and al fresco dining areas for restaurants, the two-kilometer retail and dining strip of Festive Walk is expected to become the next hip hangout for Iloilo’s youth and a vital tourist spot.