Iloilo welcomes the year of the Ox in a two day Chinese New Year celebration on January 28-29, 2009. Starting today, a Chinese food festival will be held at Guanco-Mapa Sts. from 4pm-12mn. The Iloilo Chinese New Year 2009 celebration highlights will be kicked off by a colorful Chinese parade at 3pm. The Chinese parade will start from the Capitol grounds and end in the Freedom Grandstand, where a program will start at 4pm. 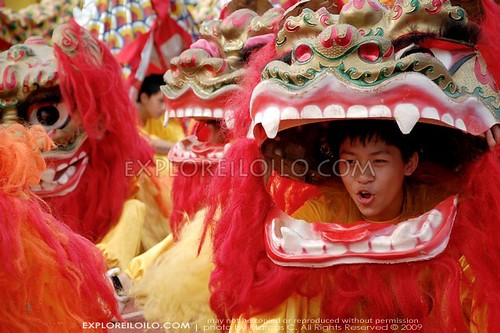 The Chinese New Year program at the Freedom Grandstand will feature cultural shows and a grand fireworks display, sponsored by SM Group of Companies. The Chinese New Year this 2009 actually falls on January 26 but the celebration in Iloilo was moved a few days later because the original date was too close to the Dinagyang Festival. The main venue was also moved to the Freedom Grandstand to allow a larger amount of visitors. 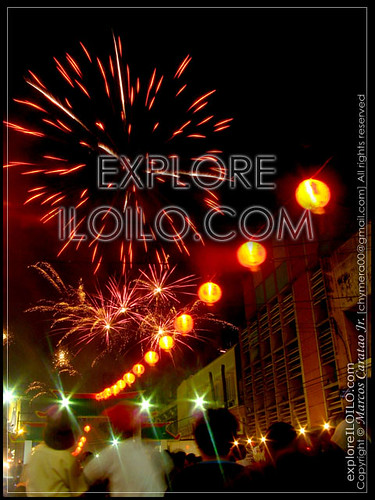