Welcome the year of the metal tiger in Iloilo City this February 8 to 14, 2010 in the biggest Chinese New Year celebration in the Country. The Filipino-Chinese community is already gearing up to promote the Chinese culture and traditions thru food, songs, and dances. 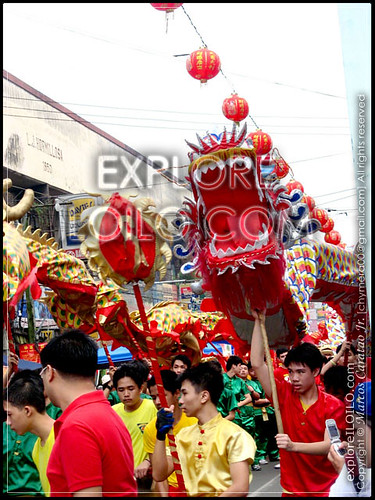