The project is located in Mandurriao district of Iloilo City. It is bounded on the west by  Senator Benigno Aquino III Avenue (Diversion Road) and by Dungon Creek, a major tributary of the Iloilo River, on the east.

TVA&P released the final design evolution of a modern bridge that will be built within the ICC on December 19, 2013. The cable-stayed bridge design was inspired by the Paraw, a traditional sail boat commonly found in Iloilo.

On January 1, 2014, TVA&P released a video to celebrate the firm’s 20th year anniversary. The video included a computer generated preview of the Iloilo City Center. It also revealed several components of the project, including a man-made canal that coursed through the eastern side of the complex. The canal is lined on both sides by pedestrian walkways and low-rise buildings. The Paraw-inspired bridge and the 40-storey building were also shown in the video. 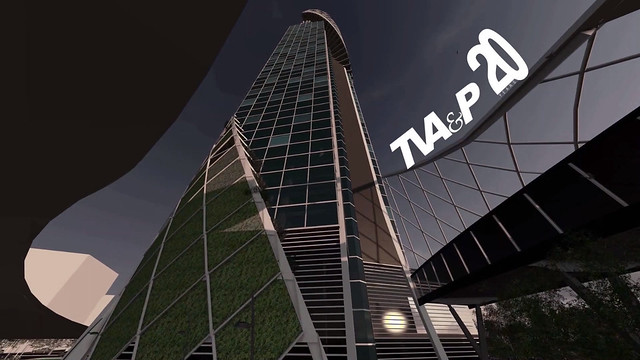 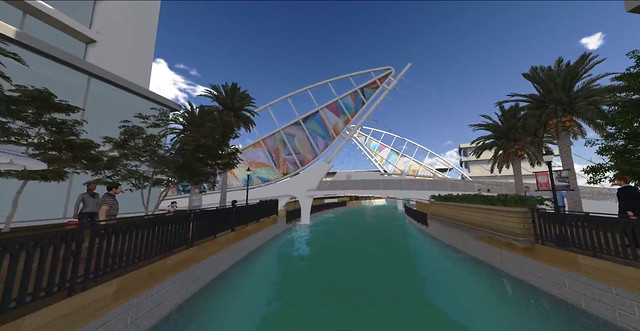