Following the transfer of the Iloilo Airport to Santa Barbara, developments in its vicinity and towns along the road leading to the airport have been on the upswing. Accordingly, the first installment of this month’s 3-part development update will be focused on the Iloilo City-Santa Barbara road and some recent construction activities along this highway. 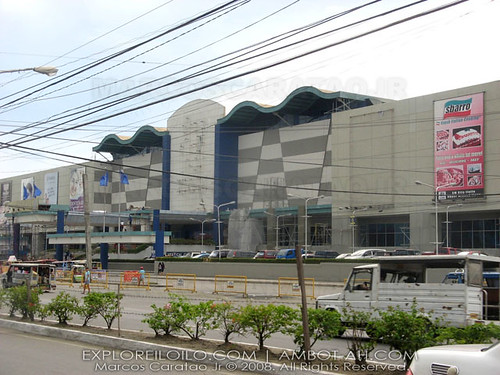 On going renovation at SM City Iloilo. The interiors are almost done, what’s left is the facelift of its exteriors, and half of its cinemas (1-4). 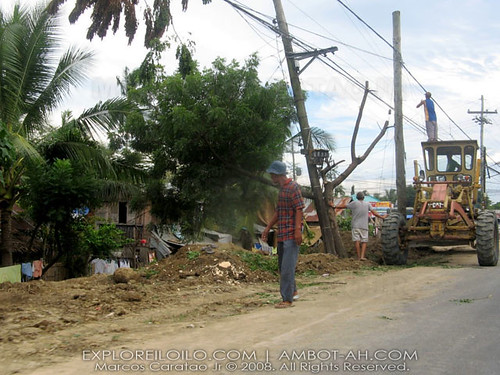 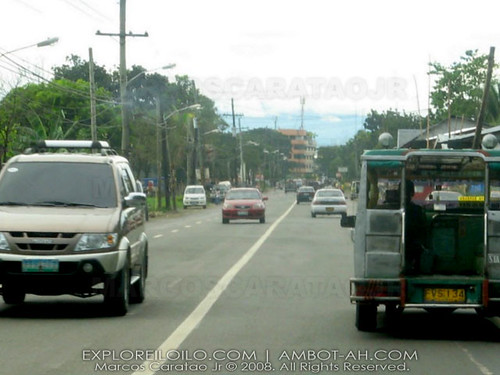 From Diversion road to Ungka, Jaro the road is already four lanes except for the bridges that remain to be 2 lanes only. Once you get to Ungka Terminal/Christ the King up until the boundary of Pavia, the road reverts back to a 2 lane road. 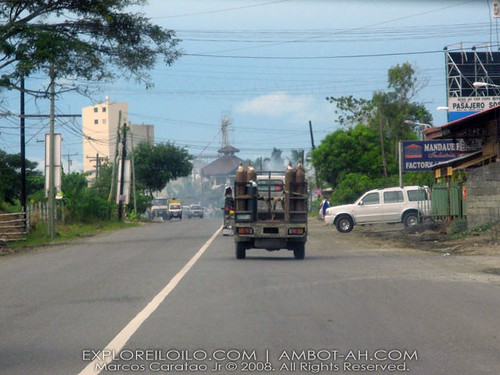 From Pavia to Santa Barbara, the road is already 4 lanes. 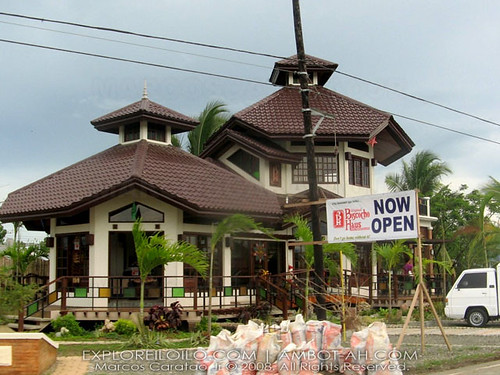 The new Biscocho house branch is Pavia is now open. It is becoming a landmark of sorts because of its eye catching design. 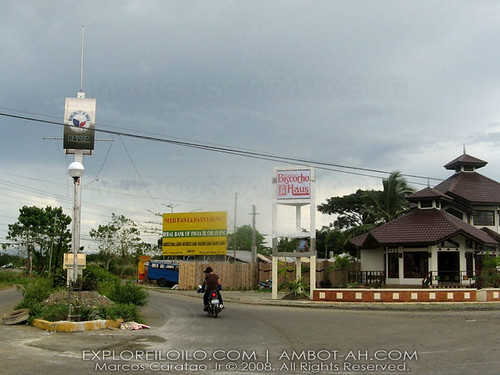 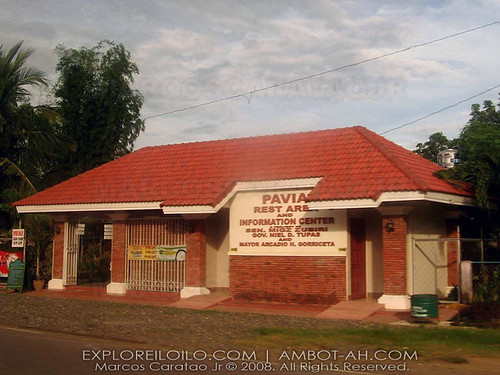 Pavia Rest Area and Information Center along the highway 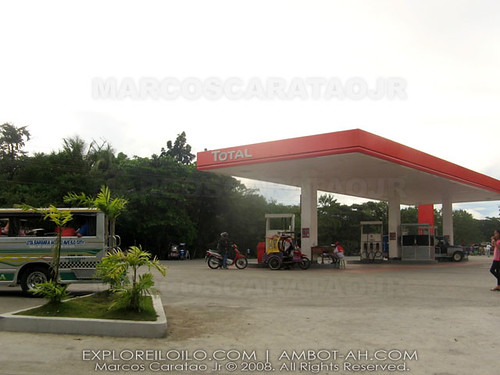 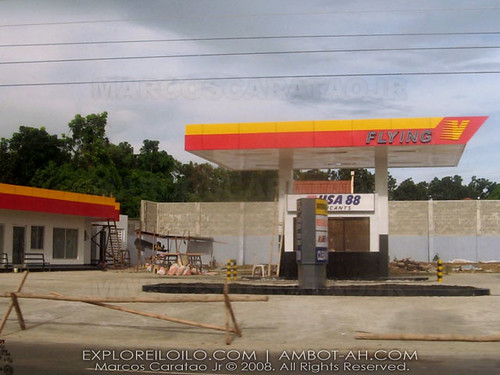 Gas stations have popped up in Santa Barbara, among the new ones are Total and Flying V. Liz Complex has also opened in Bangga Dama (an intersection of the highway and access road leading to Santa Barbara town proper). The complex features commercial/office spaces and a swimming pool. 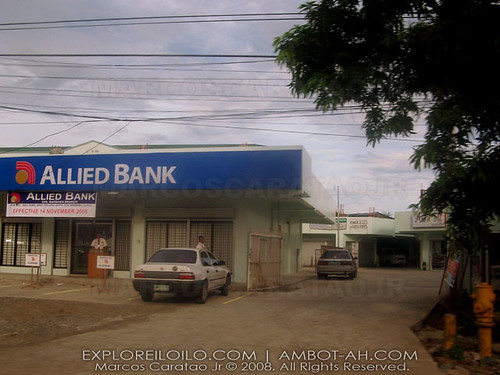 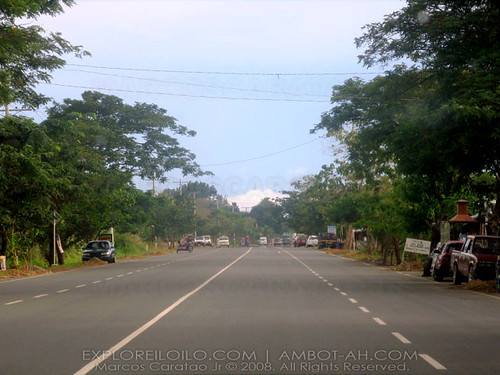 The airport access road is still well maintained, though, it still needs more lighting for the convenience of motorists during nighttime. 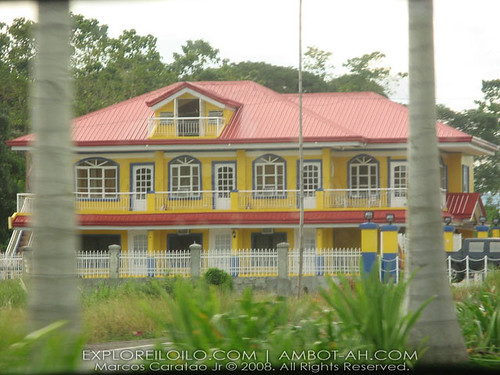 Along the airport access road is a new pension house named “Pecan’s Pension House and Cafe.” 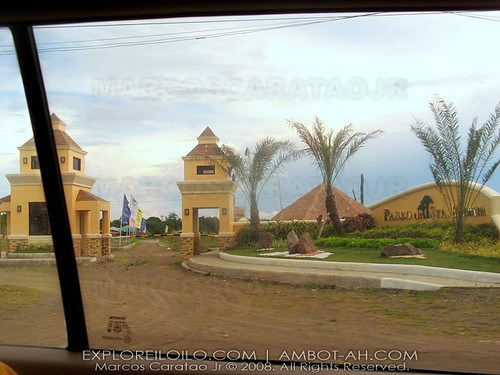 Paseo de Santa Barbara, a new residential estate near the airport, is also shaping up.

Watch out for the second installment of the December 2008 update. It will be covering updates in Jaro, the Brgy. Buhang section of the Iloilo Flood Control Project, and the new St. Paul University Campus in Brgy. Ticud, La Paz.