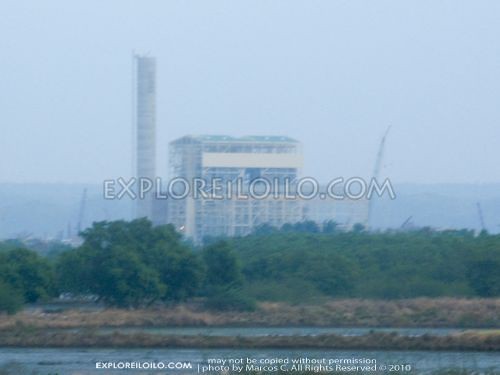 It seems that the power plant is on schedule with their target of opening (partially) by the end of 2010. Already, we could see that the big developments in the city (Megaworld, Plazuela de Iloilo, Ayala) are on the rise because of the promised lower electricity costs and improved reliability.