Jaro and La Paz Districts are not spared by the pattern of new developments sprouting all over the city. This is just the beginning for Jaro and La Paz because after the completion of the Iloilo Flood Control Project next year, vast land areas will be opened up to accommodate bigger investments in these flood prone districts of Iloilo City. 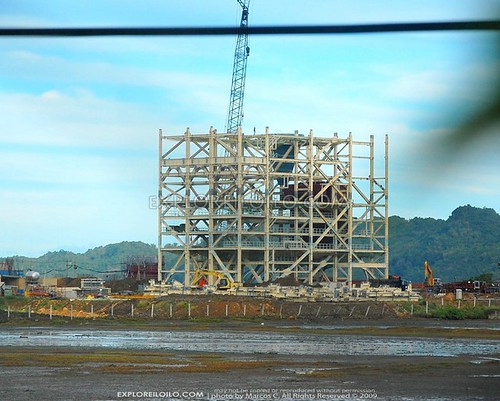 The ongoing 100MW Coal Fired Power Plant will be Iloilo’s answer to its big problem of insufficient, unreliable, and expensive power. The project started just a few months ago, and with its rapid rate of construction, it looks like it’s on target for its completion in 2010. This massive structure also looks like it’s going be the tallest structure in Iloilo once finished. 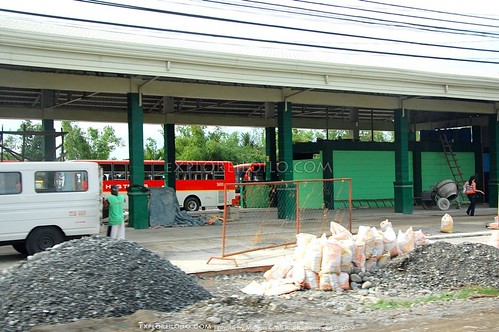 For a highly urbanized city, Iloilo has got some of the ugliest and inconvenient transport (bus/jeep) terminals. It is a great sight to see Tagbak Terminal,the largest in the city, making an effort to improve the presentation of its facilities. 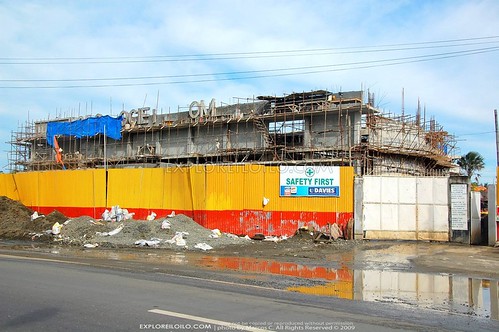 Iloilo Society Commercial, a department store and supermarket known for selling cheap wares, is currently building a large store in Jaro. It is located beside the entrance of Metropolis along Gen. McArthur Avenue/Highway. 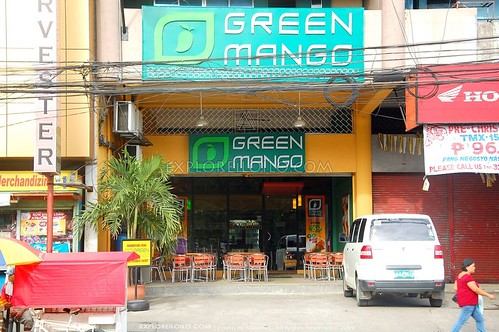 Green Mango, a locally grown Filipino fast food chain, has simultaneously opened two new branches in Jaro. One of their stores is located in Jaro Plaza beside Ledi Supermart while the other is located beside McDonalds Jaro in E. Lopez St. 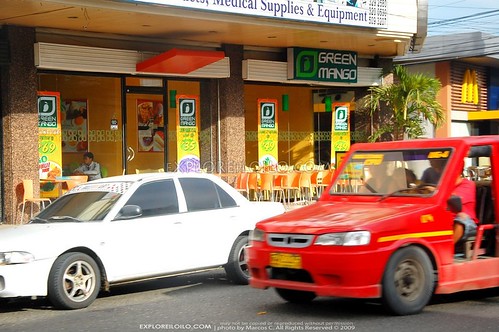 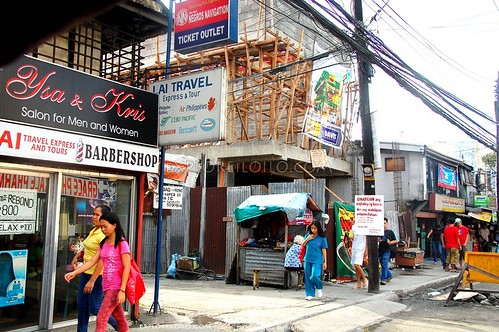 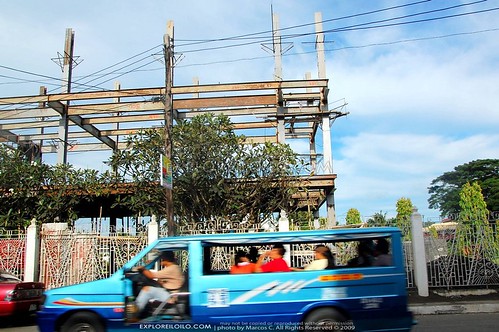 A new building is being constructed in front of one of Iloilo City’s most recognizable landmarks, Nelly Garden and Mansion owned by the Lopez Clan. This new development has caught the attention of a lot of people because it will be blocking a portion of Nelly Garden’s expansive frown lawn. 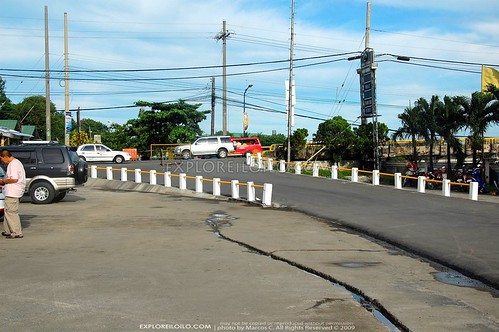 This new riverside promenade is a component of the Ilolilo Flood Control Project. The pedestrian walk stretches from the back portion of Gaisano Capital Mall to Jalandoni Bridge. Its completion has opened up a new recreational area for Ilonggos where they could enjoy a leisurely stroll and spend some quality time along the scenic Iloilo River. 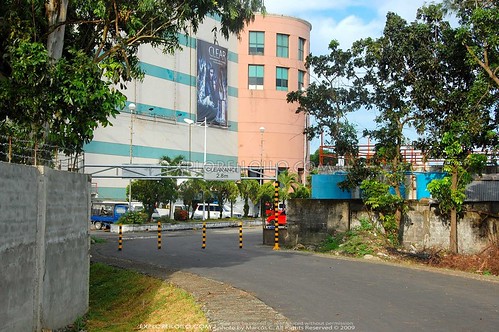 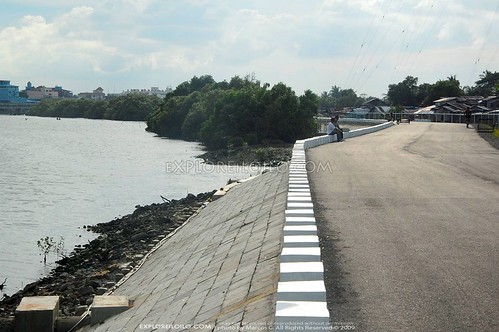