Here’s the third (and last) installment of this month’s development update: 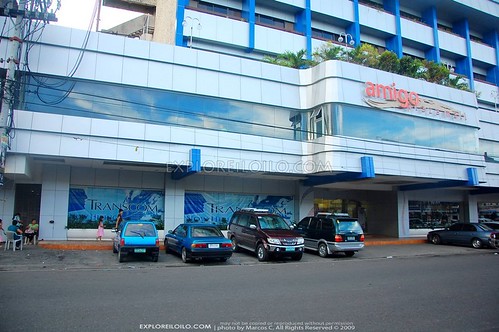 Transcom, considered as Europe’s largest business process outsourcing (BPO) firm, is currently operating in its new call center facility in Amigo Mall, Iznart. St. The company is set to hire around 1,000 to 2,000 employees for its Iloilo site. Aside from Transcom, another call center will also be occupying (the 2nd floor) of Amigo Mall, according to news reports. 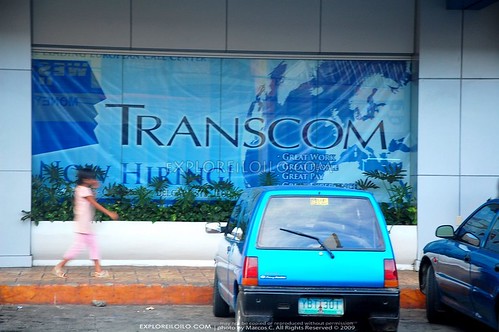 Robinsons Mall in Downtown Iloilo is currently renovating its Ledesma St. entrance/wing. This new development will pave the way for a row of new fashion shops and boutiques. The whole building’s exteriors is also being repainted. 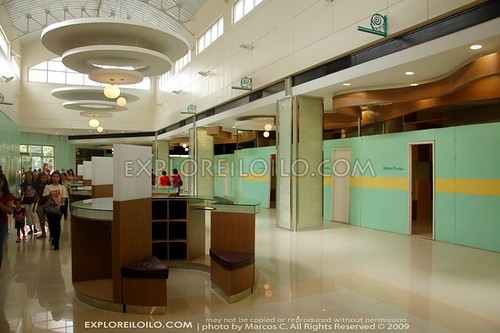 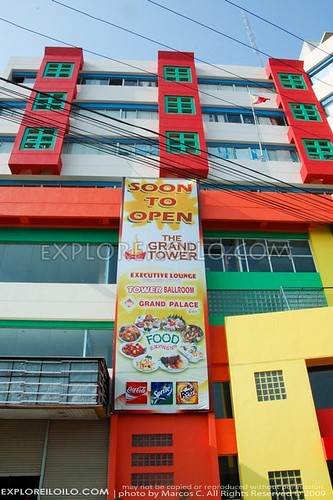 Iloilo Supermart will be expanding their presence in Arevalo/Villa District. Construction is already ongoing for their new branch near the Arevalo District Plaza. 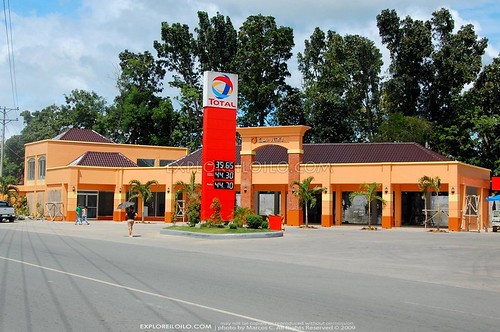 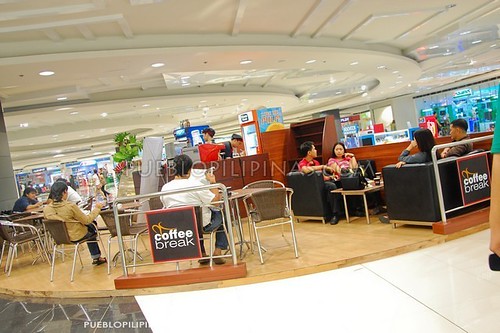