This year, two festival champions of Iloilo and a special contingent, which will be taken into the limelight later, will be joining the Aliwan Fiesta 2008.

Representing the City of Iloilo will be Tribu Paghidaet, champion of the Dinagyang Festival 2008 – Ati Competition. 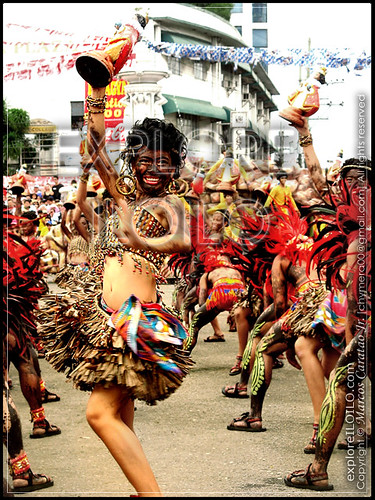 Also joining the Aliwan Fiesta 2008 is Saad Festival of Leganes, winner of the Kasadyahan competition during the Dinagyang Festival 2008. “Saad” is vernacular for faith, Saad Festival is a celebration in honor of their patron saint, San Vicente Ferrer, who is believed to have powers in healing illness and suffering. Leganes, approx 15 kilometers from Iloilo City, is the destination of thousands of pilgrims, who visit the church of Leganes claiming the miraculous healing of Vicente Ferrer through palapak or “the act of setting the image to one’s head.” 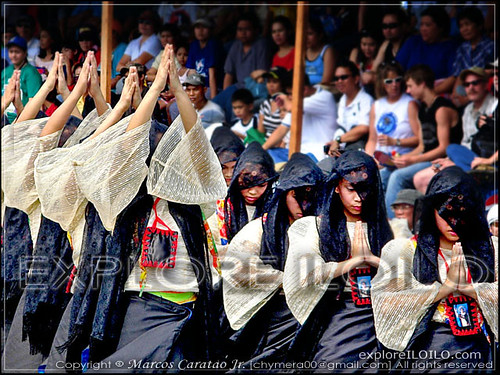 Iloilo’s third contingent to join Aliwan Fiesta 2008 is Kasag Festival of Banate and the reason why their entry is described as “special” is because it is still not certain whether they are listed in the official list of festivals joining the Aliwan Fiesta 2008. To recount, the contingent from Banate was able to join two big festivals in Iloilo this year namely Dinagyang Festival and Pintados de Passi Festival, where they finished 1st runner up in both events. 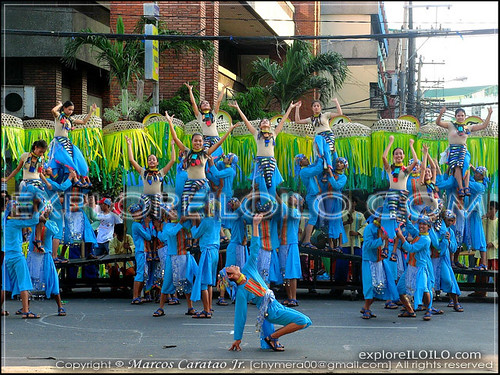 The first time that Banate’s entry into the Aliwan Festival was publicly announced was during the recent, Pasundayag of Festivals during the Semana sang Iloilo. The announcement was confirmed by the tribe’s choreographer Rommel Flogen and the tourism officer of Iloilo Province.

Click Here to view a video of Kasag Festival’s performance during the Pasundayag of Festivals 2008:

I quickly told Eric of Byahilo about the news. He said that Kasag Festival of Banate was not included in the official list of festivals during the press conference of the Aliwan Fiesta 2008. He further contacted the organizers and as of April 14, they had confirmed that Kasag was still not in the list. I’ll be updating you guys with this matter if I get any more confirmation. 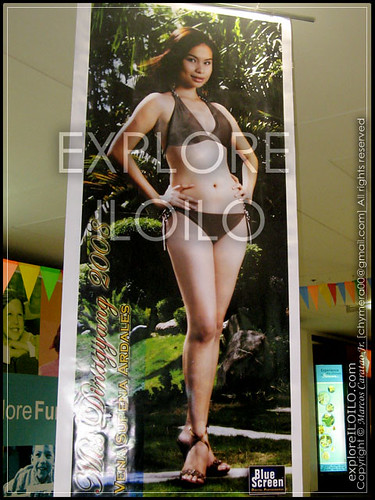 For a little background, here are the winners of the Aliwan Fiesta 2007: