Let’s see the performance of Iloilo’s towns and cities on the Annual Financial Report by the Commission on Audit (COA). The data below shows the level of income and expenses of local government units in Iloilo for the whole fiscal year. Previously, Explore Iloilo had only revealed the top performing towns … now, you’ll be able to see the financial profile of all towns and cities in Iloilo. 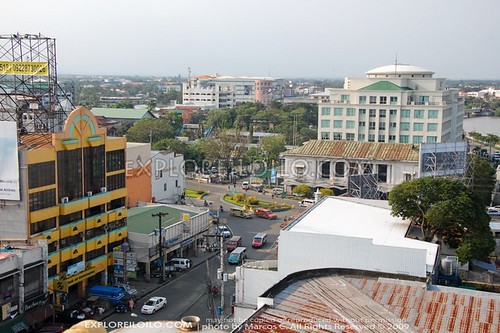 * You may have noticed the the data is dated 2008. COA usually takes a couple of months to audit and gather the financial reports of all government agencies and another couple months before it is released online for public viewing, which explains the delay.

*incomplete data means the town/municipality was not able to pass their financial statements to COA on time.
Source: Annual Financial Report for Local Government Units, Commission on Audit