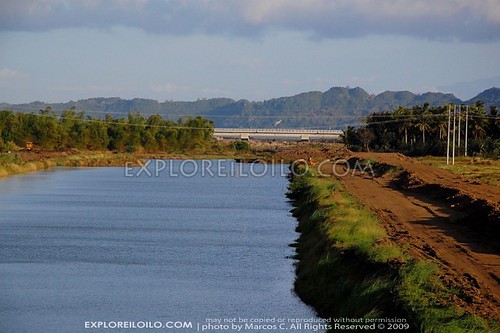 The over-all accomplishments of the two on-going contract packages of the Iloilo Flood Control Project (IFC) are now placed at around 80 percent, as of April 2009.

This was disclosed by Engr. Jose Al Fruto, Assistant Project Manager of the IFC during a recent press conference called by the Office of the Presidential Adviser for Regional Development 6 (OPARD 6) in coordination with the Philippine Information Agency 6.

“We have received marching orders to finish the major work of this project, the Jaro Floodway, by the end of the year – 7 to 8 months early before its target completion of July 2010,” said Fruto.

It will be recalled that President Gloria Macapagal Arroyo has reiterated her directive to all agencies to speed up the completion of priority government programs and projects to ensure the timely and efficient delivery of public services to the people last month.

The Jaro Floodway is included in the Contract Package 1 of the IFC which is seen as a great solution to the perennial problem of flash flood in urban areas of Iloilo City. 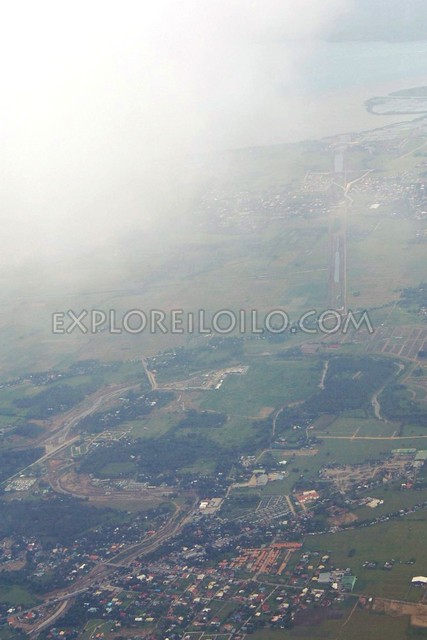 Aside from the Jaro Floodway, included in the Package 1 is the improvement of the Tigum and Aganan Rivers and it is being implemented by the Hanjin Heavy Industries and Construction Company Limited.

During the press conference, Project Manager Jerome Borjal also denied the alleged disposal of soil or filling materials excavated from the IFC to some private properties in exchange for monetary considerations.

Data obtained by the PIA 6 showed that Borjal called the attention particularly of Hanjin to look into the complaints involving its personnel for alleged illegal activities and to act on it.

Excavated soil from the IFC is supposed to be disposed in designated areas to be used as embankment materials for the project.

The concern has reached the OPARD that prompted Presidential Adviser for Western Visayas Dr. Raul Banias to call the press conference to address the matter. (PIA)