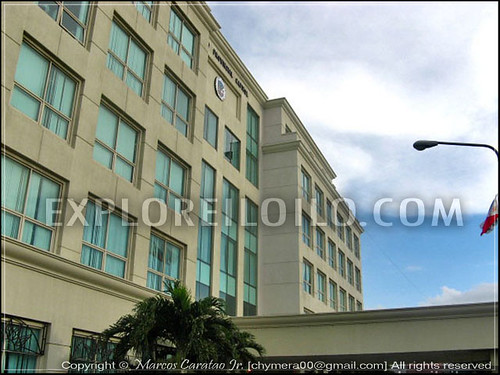 Here are the statistics of the last year’s income and expenditure of local government units in Iloilo including Iloilo City, Iloilo Province, and its 42 towns or municipalities. The data is a means of measuring the financial performance of the local government units in Iloilo during the fiscal year 2006, however, it must be noted that it is just one variable in ascertaining progress and should not solely be used to measuring the size of an LGU’s economy.