SM, the largest mall operator in the Philippines, may possibly add another store in Iloilo City. Well, it’s not exactly new but SM Prime Holdings is currently bent on re-branding its Makro stores into SM Hypmermarket outlets because they feel that wholesale buying is not yet appealing to consumers in this time of economic slump. Initially, they will be converting three Makro stores in Novaliches, Makati and Mandaluyong into hypermarkets and see how it works out. 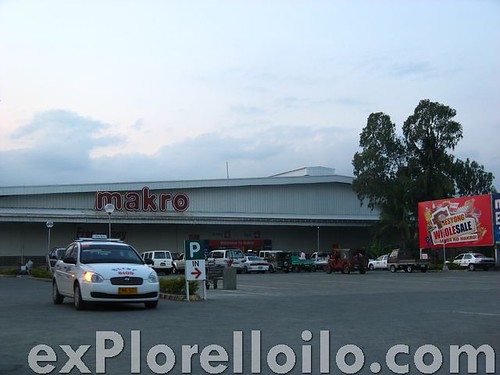 Jaro District hosts a Makro store, which could potentially be converted into an SM Hypermarket in the future. An SM Hypermarket is a hybrid ofÂ  an SM Supermarket and Department Store all under one roof.

Currently there are four SMs in Iloilo: SM City (an SM Supermall in Diversion Road), SM Delgado (an SM Department Store and Supermarket with a number of leasable spaces in City Proper), SM Jaro (a standalone SM Supermarket near Jaro Plaza), and SM Quintin Salas (an SM Savemore in Jaro town Square).