Prepare for another exciting festival to hit Iloilo City as the Ilonggos hold the Paraw Regatta Festival 2010 this February 15-22, 20010. Now on its 38th year, the Iloilo Paraw Regatta Festival is a race among seafarers on colorful sailboats called Paraws in the straits between Guimaras Island and the city of Iloilo. 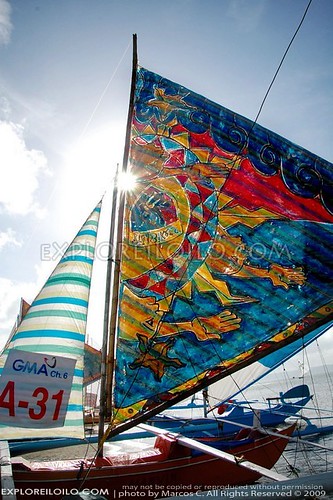 The present-day paraw managed to maintain its original design from the sailboats of the first settlers from Borneo who were in search of a peaceful home in 1212 A.D. Surviving centuries, the paraws have become a vital part of the Filipino seafaring life. Over the years, the Iloilo Paraw Regatta Festival has grown tremendously with numerous events lined up during the whole 3rd week of February.Be sure to take your beach slippers to Arevalo Beach this third week of February for the Paraw Regatta Festival 2010 and have a fun time under the sun! 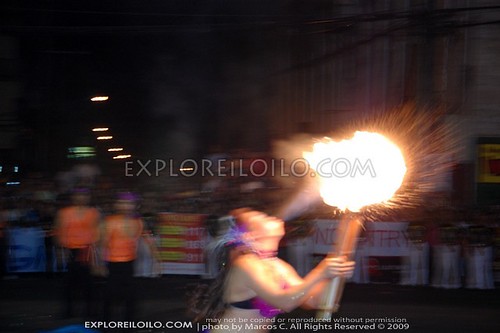 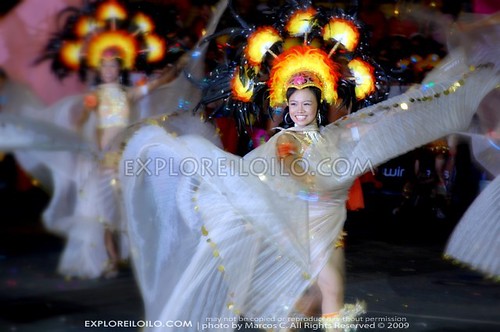 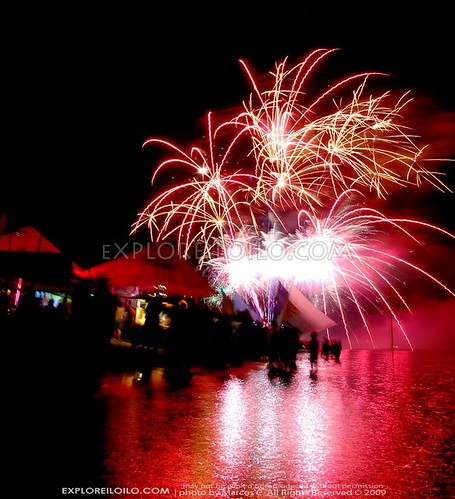 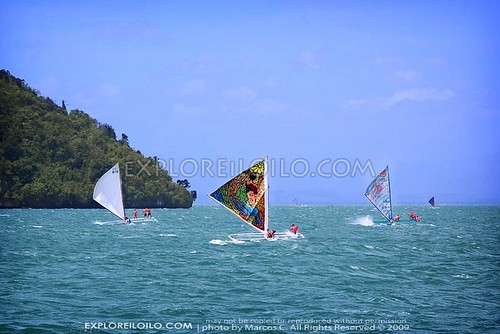