A beautiful riverside beautification project will soon be developed along the Iloilo River this 2011 as proposed by Senator Franklin M. Drilon. According to the Ilonggo Senator, the project will provide a recreational space for walking complete with stalls, restaurants, and viewing decks extending from the Treñas Boulevard in Mandurriao all the way to Drilon Bridge in La Paz. Construction will start anytime soon and is expected to be completed by year-end. A budget fund amounting to P150 million has already been released to kick start the project. 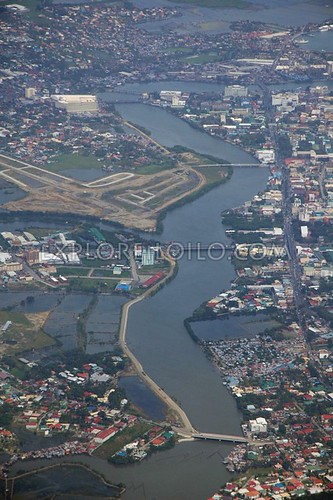 Aerial View of the Iloilo River and the Treñas Boulevard


Originally intended as a bike road or alternative route to ease vehicular traffic in the city (as a component of the Iloilo Flood Control Project), the Treñas Boulevard has been transformed into a haven for Iloilo’s fitness-conscious residents. Jogging and Public Aerobic Classes have been popular activities along the long open stretch especially during the early morning and late afternoon hours. The riverside promenade has also attracted the attention of visitors and photography enthusiasts seeking to capture the natural beauty of the idyllic Iloilo River. The positive public reception of the riverside development definitely paved the way for government planners and officials to realize the vast potential of the Iloilo River as a tourist and recreational attraction. 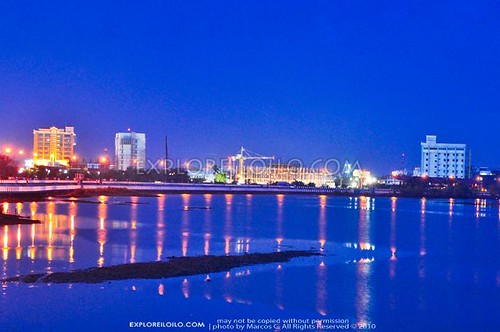 Night shot of Iloilo’s growing skyline along the Iloilo River


Most likely, Senator Franklin Drilon was inspired to name the project from the world famous riverside development called “The Esplanade” in Singapore. Apart from the actual structure, the whole stretch of the Singapore River is lined with a beautiful shaded promenade where tourists can have their leisurely stroll while appreciating the history and famous high-rise clusters of the city and then sample the multi-cultural cuisines in the quaint restaurants and cafes lining the waterfront. Similarly, the Iloilo River has also played a significant role in the city’s early development and its riverbanks are now witnessing the rise of Iloilo’s growing skyline. 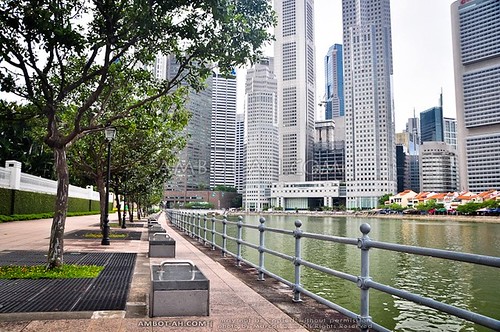 Developed Promenade along the Singapore River


It is great to know Ilonggos have already started to appreciate the significant role of the Iloilo River as a catalyst for growth and sustainable development. Hopefully, the project will pave the way for even more opportunities to improve the economic activity and welfare of Ilonggos. A river cruise could be an excellent addition when more developments materialize. It could start from the river wharf area, where visitors can appreciate the imposing Iloilo Customs House along historic Muelle Loney, and wind through the newer areas of the city. 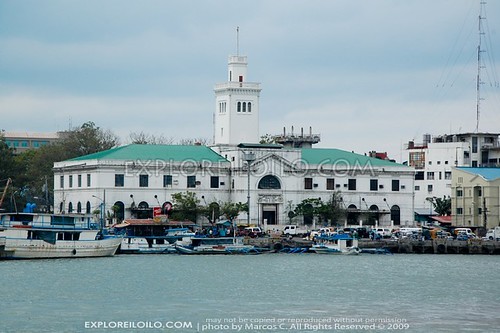 Perhaps, a romantic dinner cruise along the Guimaras Strait, similar to the Manila Bay Cruise, could complete the experience. 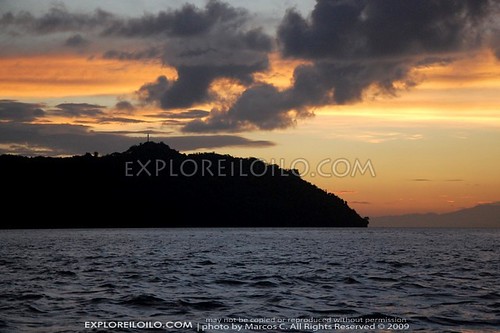 Illustrations of the Proposed Iloilo Esplanade 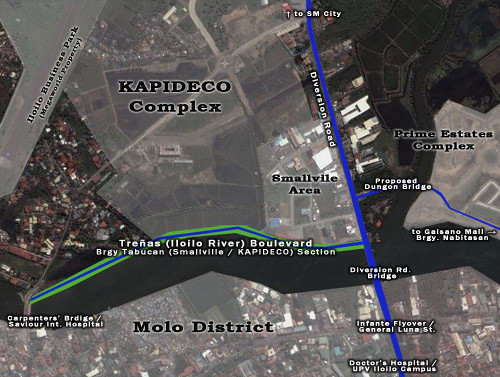 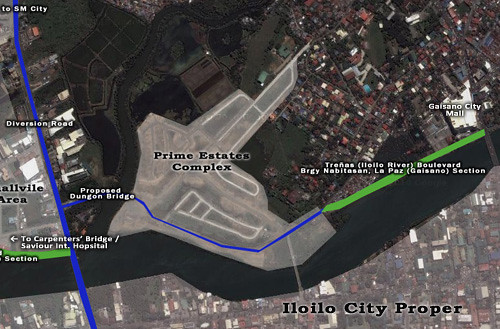