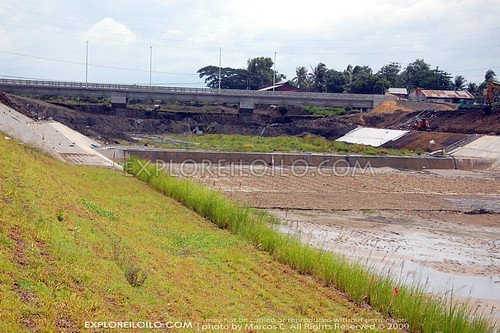 Buhang Bridge and the ongoing contruction of the Jaro Floodway

As Iloilo is currently experiencing heavy rains and expecting the same weather condition for the week ahead, Explore Iloilo starts its regular postings with fresh updates of the Iloilo Flood Control Project (IFCP), the metro’s P5.58 billion solution to perennial flooding in the Iloilo City and outlying areas (hopefully this project will be able to prevent another “Typhoon Frank scenario” from wrecking havoc to the city ever again).

Although the construction progress has slowed down the past few months due to the rainy season, overall physical accomplishment shows that the progress of the flood control project, due for completion in July 2010, remains ahead of schedule. 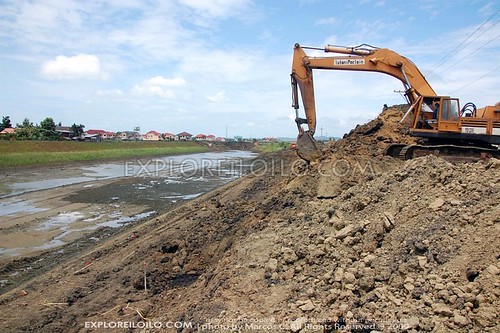 The Jaro Floodway is finally taking its shape, this new drainage canal was designed to avert the overflowing of the Jaro River 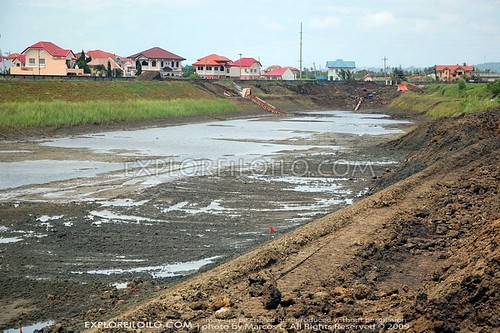 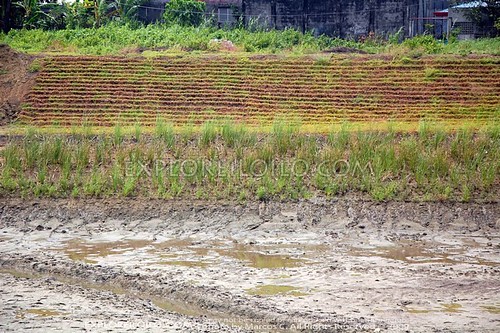 Closer look at the Vetiver Grass, a fast-growing perennial grass that grows up to a meter or more. It has a massive root system that can provide the structural strength needed in a relatively shorter period of time to minimize soil erosion. 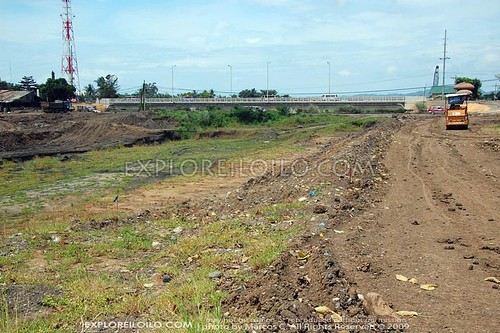 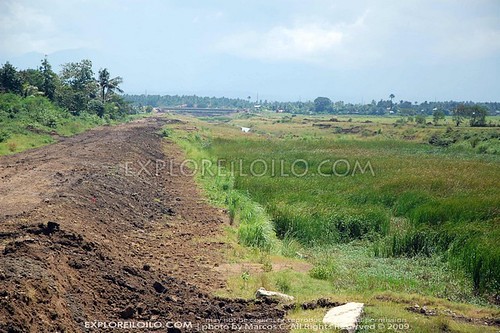 View of the Jaro Floodway towards Pavia 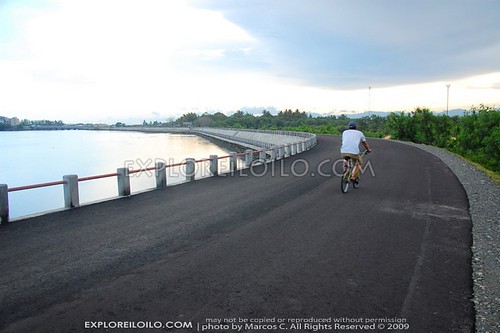 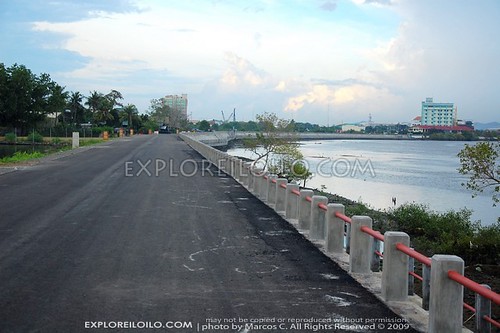 Nearly completed dike beside the Iloilo River and newly asphalted road from Tabucan (Carpenter’s Bridge) to Diversion Road. The new road is part of the Iloilo Boulevard, a riverside promenade stretching from La Paz (back of Gaisano City) to Manudrriao (Tabucan) envisioned to revive the wealth and beauty of the Iloilo River. 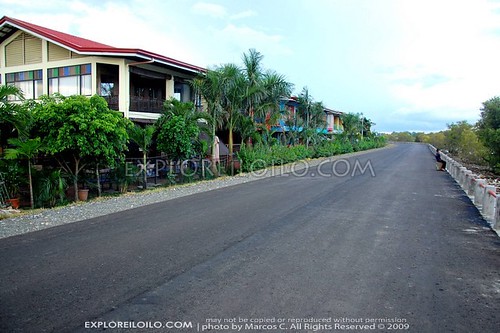 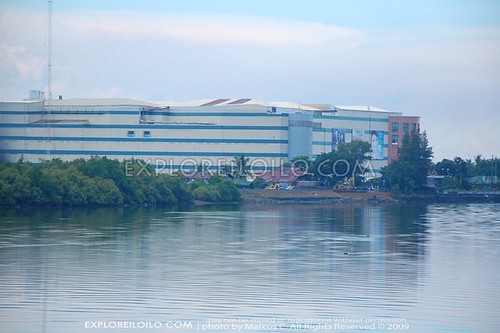 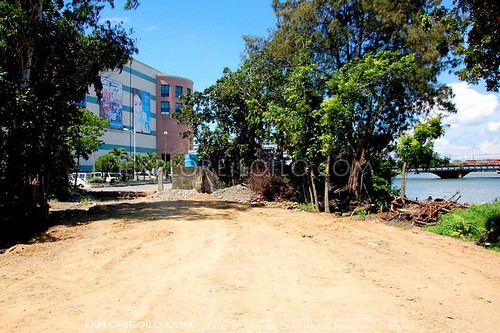 Contruction works of the IFCP and Iloilo boulevard are still ongoing near Gaisano City. The new road ends at the backside of the mall’s parking lot. 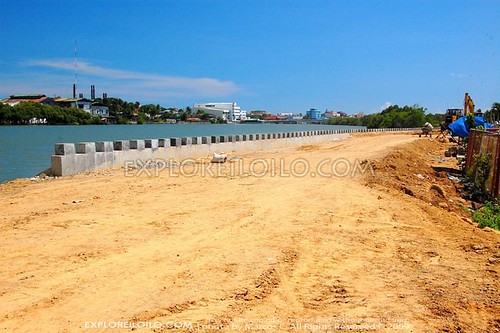 More updates around the city coming soon so be sure to visit often! Explore Iloilo would like to thank its dear readers for continually visiting the site despite the month long absence of activity in the site. Regular posting can be expected especially since there have been many recent developments in Iloilo.