Despite the global financial crisis, Iloilo continues to enjoy a healthy dose of new developments showing the economic resiliency of this part of the globe. Part two of this month’s update reveals developments in Iloilo City (Ateneo de Iloilo, Smallville, newly opened and proposed projects) and two towns in Central Iloilo Province. 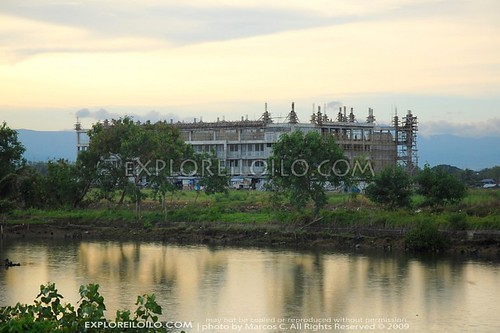 Ateneo de Iloilo shaping up. The proposed main campus of Ateneo de Iloilo – Santa Maria Catholic School sits in a 7.5-hectare campus in Brgy. San Rafael, Mandurriao. The facility, valued at P200M, is already taking its shape and is expected to be partly operational by the end of this year.

Joey’s Pepperoni Pizzeria now open in Stoplight/Flyover (cor General Luna – Diversion Road). Joey Pepperoni Pizzeria is a casual restaurant that specializes in its distinctive take on contemporary Italian-American cuisine. It is the brain child of Mr. Joey Concepcion, President of RFM Corporation, which has a wide array of food and beverage brands enjoyed by millions, evolving into one of the country’s trusted brands. Joey Pepperoni Pizzeria’s new branch in Iloilo is the first one outside Manila. 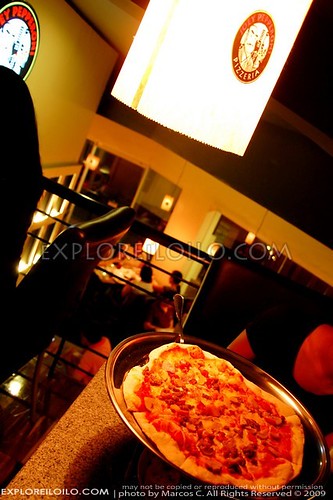 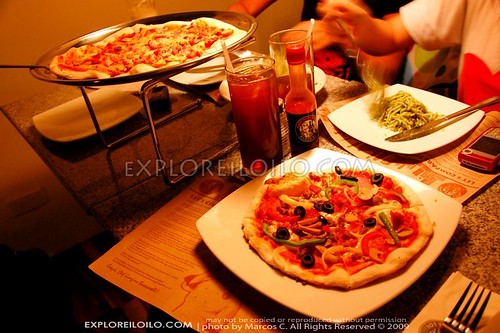 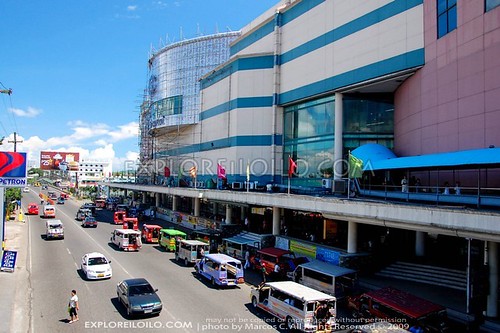 Smallville Expansion. Smallville is currently being expanded, the plan involves a two storey al-fresco area in front of the existing shops significantly increasing the capacity of Iloilo’s most popular night spot. 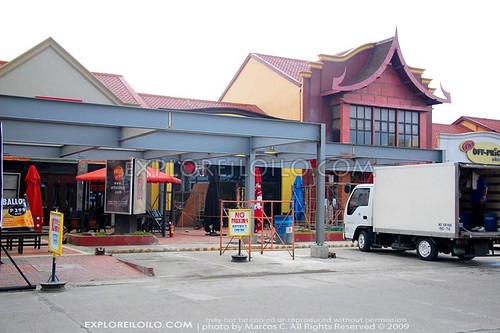 Kopi Roti now open in Smalville. The fast growing coffee-deli resto chain, Kopi Roti has finally opened its doors in Iloilo. Kopi Roti introduces a new concept in the art of enjoying coffee blended to perfection bringing in the flavor of Malaysia, a taste of Singapore and the charm of Manila. 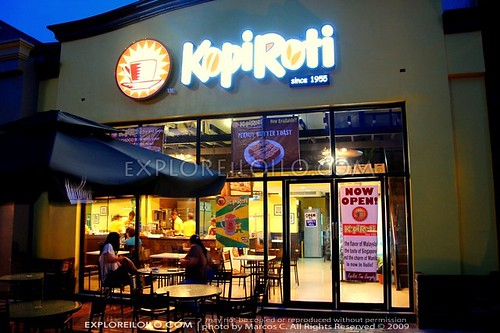 Cilantro Discobar opening in The Avenue 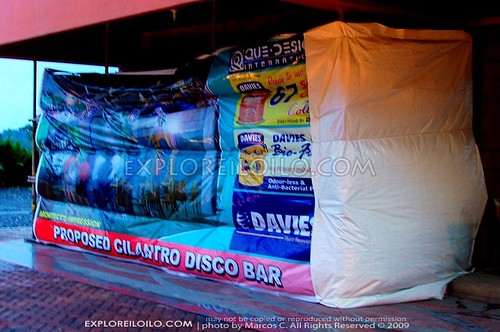 New Building under construction in Smallville. A new construction development has stared in the lot behind Pirates (in front of the Avenue). Currently, the developer is preparing the foundation for the structure by compacting the soil and driving piles, which suggests that another mid-rise building (8-12 floors)could be constructed in the area. More updates about this development as more info unfolds. 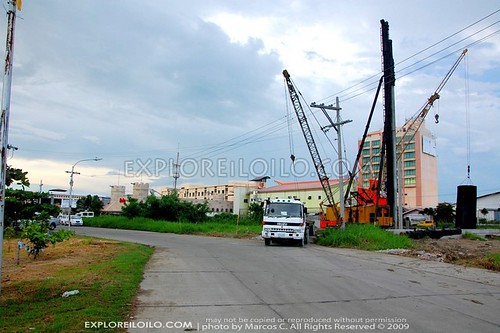 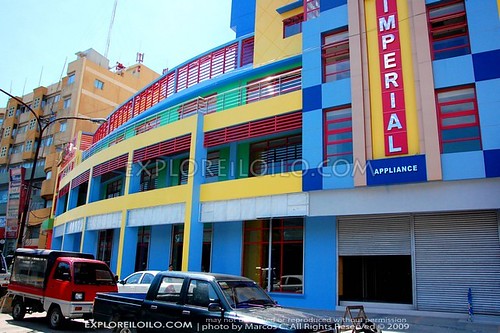 Improvement of Bridge and River Dike in Jalaur River, Calinog (the area was damaged last year due to the onslaught of Typhoon Frank) 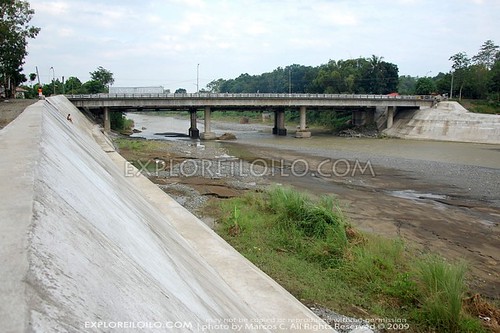 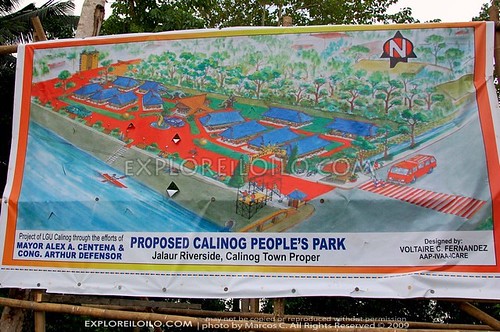 Beautification of Cabatuan Town Plaza. The picture shows a banana leaf inspired arc and renovation of the plaza’s sidewalks. 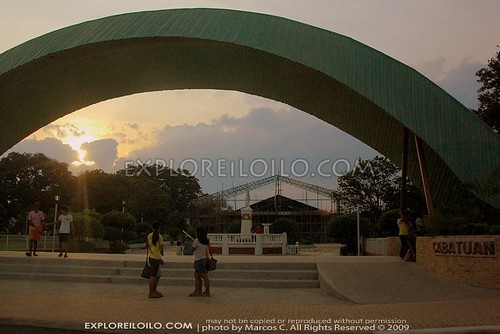