It looks like the Infante Flyover, Iloilo’s first, is going to be completed this late December or early January.

This development is certainly good news to motorists in Iloilo City since the construction of the flyover, which started in April 15 2007, has caused heavy traffic in the area. 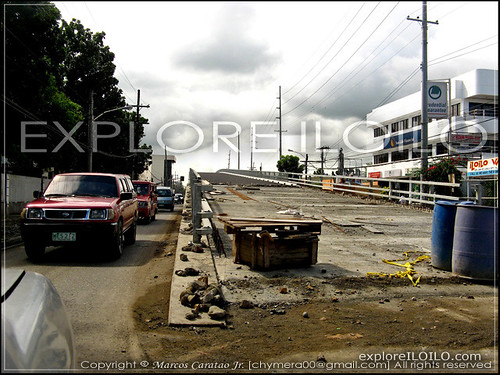 Originally set at August 2007, the flyover’s completion date has had several setbacks due to unfortunate events. First, it was due to the collapse of one of the holes in which the foundation was supposed to be installed. Then, heavy rains during the monsoon season of June-September put a significant toll on the pace of the construction of the flyover. The latest is the suspension of the flyover contract with British engineering firm, Mabey and Johnson Limited for alleged discrepancies in some portions of the project, as claimed by DPWH.

DPWH found out that Mabey and Johnson Ltd., failed to comply with the project’s specifications, including the required strength of reinforced bars of the piers, which hold the columns supporting the flyover structure. Since then, the DPWH has taken over and is working to complete the project. 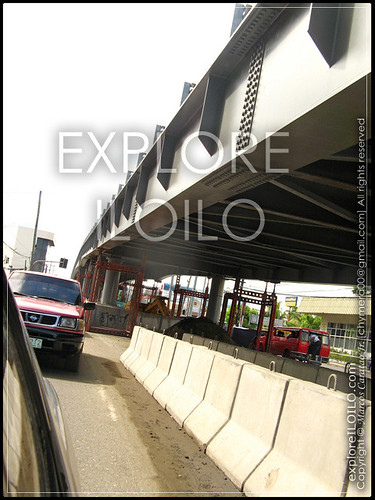 Currently, DPWH is reinforcing the piers of the flyover and the tie beam between the two columns of each pier to strengthen the flyover’s structure, which enable it to better withstand earthquakes. They are also finishing up on both approaches and reclaiming portions of the sidewalk to widen the road beside the flyover’s approaches.