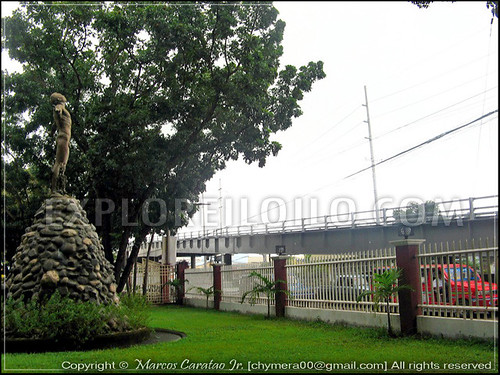 Iloilo’s first flyover, the Infante flyover, is nearing its completion. Located at the intersection of General Luna and Infante Sts., the flyover is meant to help ease the traffic problem in this part of the city. 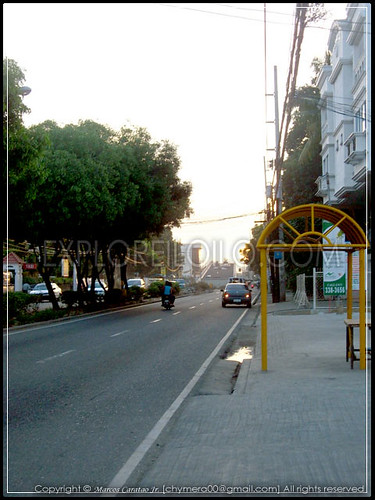 The flyover was slated to be completed by the end of September but unfortunately it was moved to early October due to persistent rainfall. Left unfinished are the concrete “ramps” of both approaches of the flyover and the road widening at its sides. 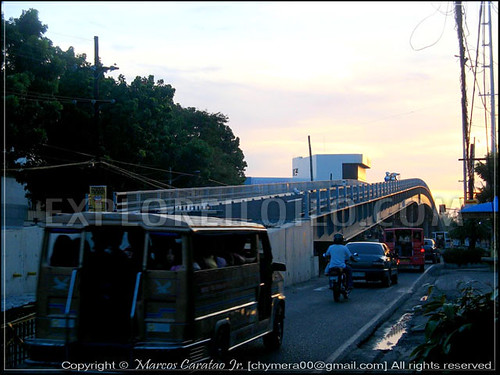 A concern that was brought up recently was the absence of street lights in the planning of the flyover. Fortunately, Globe Telecom has offered to provide the lighting for the project. 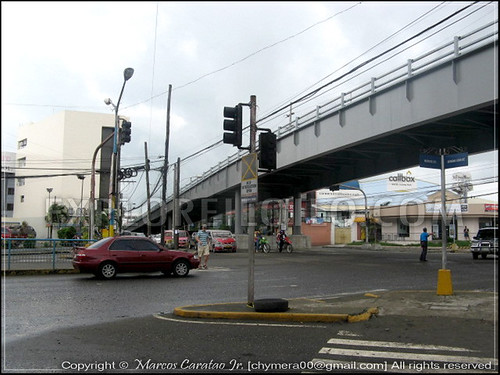 The Infante flyover is reported to cost P400M. The money will not come from the city’s coffers since it is part of the nationally-funded “Bridge Program” of the President, which aims to build similar flyovers all around the country. After the completion of the Infante flyover, another flyover (also included under the “President’s Bridge Program”) will also be built along Diversion Road in Mandurriao.