Here are some photos of the major renovations being done at the Jaro Metropolitan Cathedral. Back in 2007, the Archdiocese of Jaro launched a find raising campaign tagged as Project 20/11 BC or 20 million in eleven months para sa Balay ni Nuestra Snra. de la Candelaria. 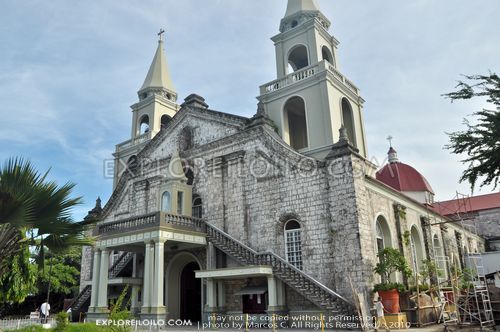 The major works involved general repairs and improvement of the actual structure of the Jaro Cathedral especially the roof, dome, and ceilings. The damaging effects of time and the elements had already taken a toll to the antiquated Jaro Cathedral and it became a concern to replace and improve the Cathderal’s structural integrity. Aesthetic changes are also being done. Its more of a renovation than a restoration. In consolation, the Jaro Cathedral General Repair Project Team reports that careful study and consultation was done to adhere to a tasteful makeover with regards to cohering with the architecture and period of the building’s construction. 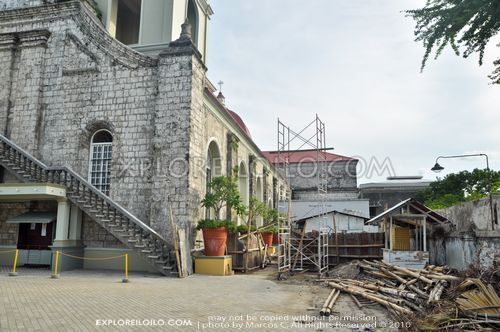 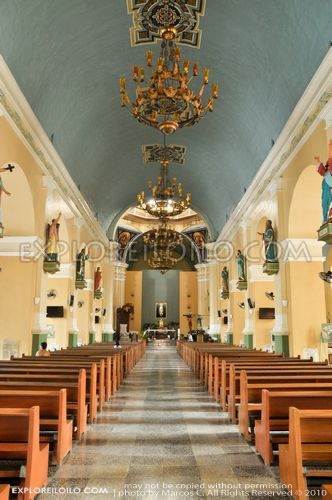 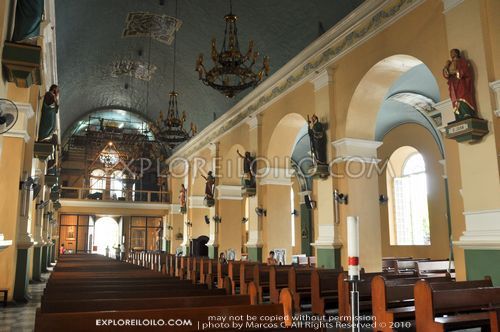 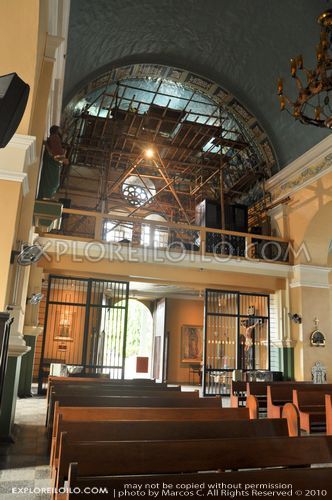 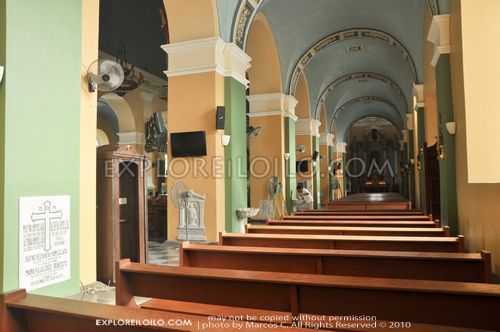 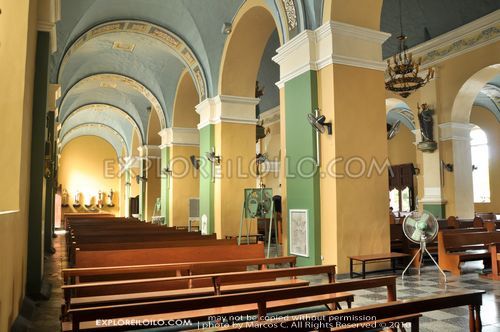 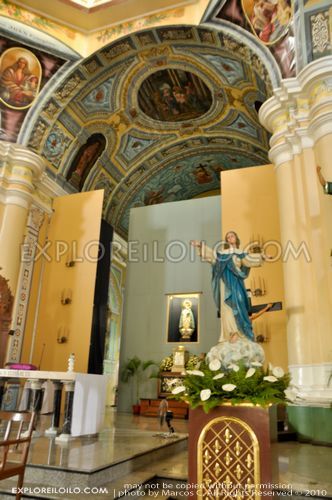 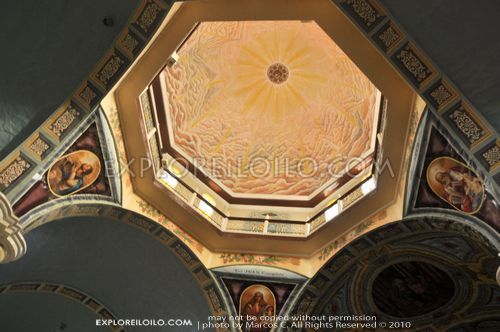 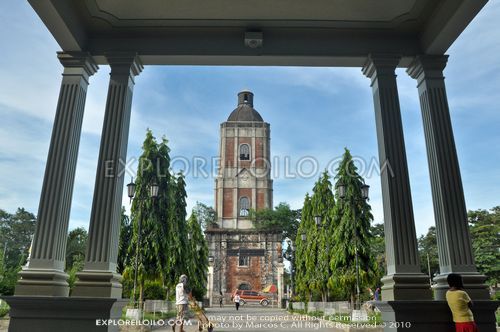 View of the Jaro Belfry from the Main Portal