Kahilwayan is a cultural festival in a dance-drama from which showcases the events that led to the historic uprising of the Ilonggos against Spain to its ultimate cry of victory and freedom known to us now as the Cry of Santa Barbara. 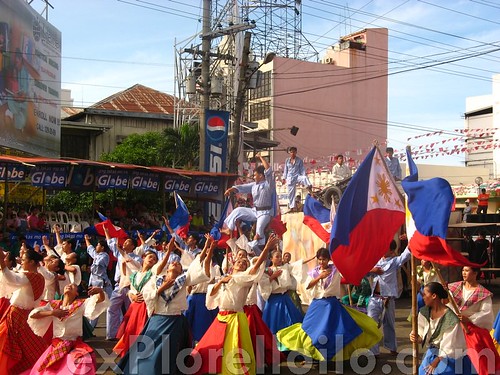 Tribu Kahilwayan was the over-all champion in the Dinagyang 2007 Kasadyahan Competition. They also received the following awards — best in music, best choreographer, best in choreography and best in performance. 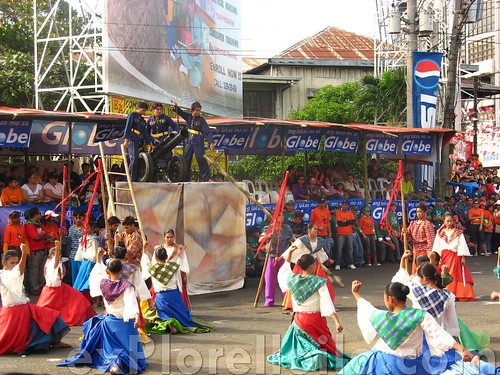 Tribu Kahilwayan hails from Santa Barbara and is composed of students from different high schools in the town. During their first participation in the Dinagyang Festival’s Kasadyahan competition in 2002, the tribe was touted as the over-all champion. In 2005, the tribe joined the Aliwan Festival in Manila (a nation-wide cultural dance competition considered as the “Festival of Festivals in the Philippines”) and finished as the 2nd placer, next to Pintados de Passi of Passi City, Iloilo. 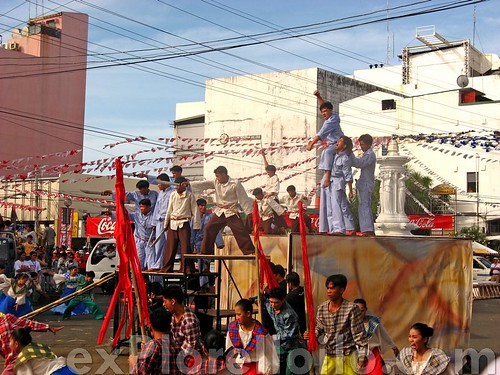 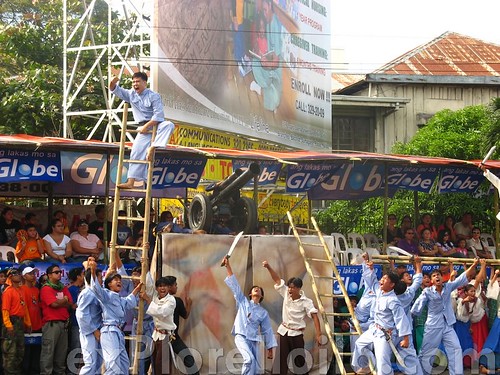 The Kasadyahan Competition is one of the main highlights of the Dinagyang Festival. The dance competition features the history and culture of the various towns of Iloilo.