Here are some of the major road projects in store for Iloilo City in 2007. 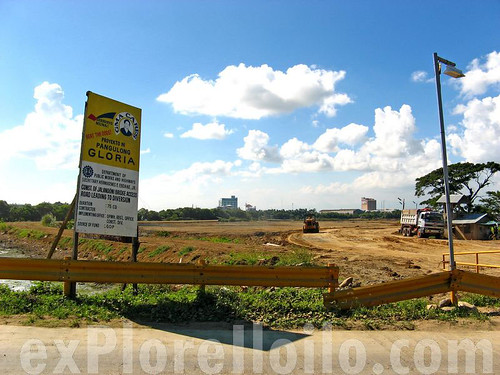 The new Jalandoni Bridge near University of San Agustin was finished in 2006. Phase III and IV of the project, which is to build a road connecting the new bridge to Diversion Road is already in the works and is estimated to last for 75 construction days. The road will traverse some fishponds in Brgy. Nabitasan, which are already being “land-filled” to be converted into a proposed park, subdivision, and or commercial area. Phase II includes the construction of the “Iloilo Boulevard”, which will start from the new bridge to the back of the parking lot of Gaisano City in La Paz. 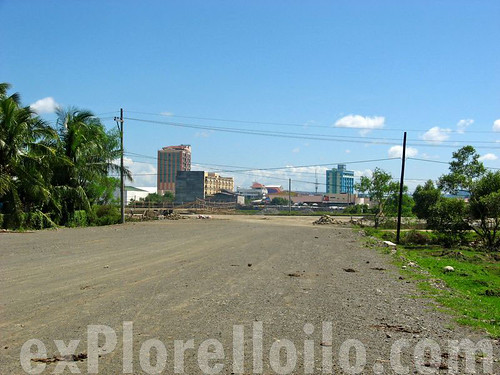 The 4-lane San Rafael Tabucan Road is the one beside Juan’s Resto, along Diversion Road in Mandurriao. The road will provide a smoother flow of traffic to and from the Diversion Road Area-Molo. Once finished, Ateneo’s new campus and the Billboard Commercial Complex will be located along the proposed road.

The Metro Iloilo Circumferncial Road, projected to cost 1B, will link the Districts of Jaro, Mandurriao, and Arevalo. One end of the road is situated at the entrance of the Jaro Grand Estates. It will then cross Mandurriao and finally end in Arevalo, near Acropolis.