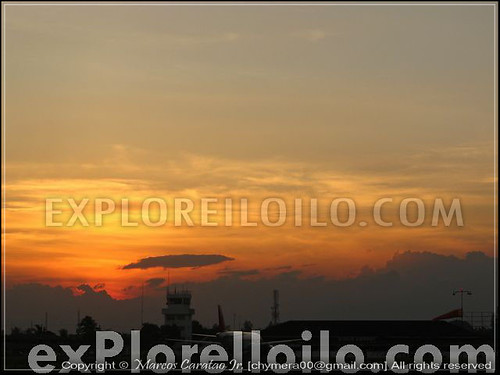 Megaworld, which recently offered to buy the old Iloilo airport lot in Mandurriao, Iloilo City at a price of P1.2B, will be developing the 54.5-hectare lot into a new business district with facilities such as hotels, convention facilities and business process outsourcing offices.

On October 12, Iloilo City, Finance Secretary Margarito Teves will arrive in Iloilo lead the turnover. Megaworld said that if it won the property it would apply for a “special economic zone” license for a project to transform the former airport into a central business district. According to its official website, Megaworld foresee its project “to become a magnet for major business process outsourcing (BPO) companies interested to set up shop in the Visayas region.”

The masterplan for Megaworld’s development will be designed by Palafox Associates, one of the Philippines’ premier architectural, planning, and design firm. The plan will be released by next month, as announced. Megaword Corporation will spend P1.5B for the initial development.

Early this year, the bidding for the lot failed as all of the bidders (SM Prime Holdings, Empire East Landholdings Inc., and Robinsons Land Corporation) fell short of the minimum floor price of P1.2B. Megaworld then submitted and offered to buy the old airport through negotiated sale, which was endorsed by the finance department.

Megaworld is the pioneer developer of urban information technology/BPO parks in the country starting with the PEZA-accredited Eastwood City CyberPark. The CyberPark is a centerpiece of Eastwood City, its premier live-work-play project in Quezon City. At present, Megaworld is replicating its initial success in Eastwood City in other parts of Metro Manila, namely, Newport City at Villamor Air Base in Pasay City and McKinley Hill at Fort Bonifacio in Taguig City. Within the next five years, Megaworld plans to build around 500,000 square meters of BPO office space across different locations not only in Metro Manila but also in key centers outside the National Capital Region.