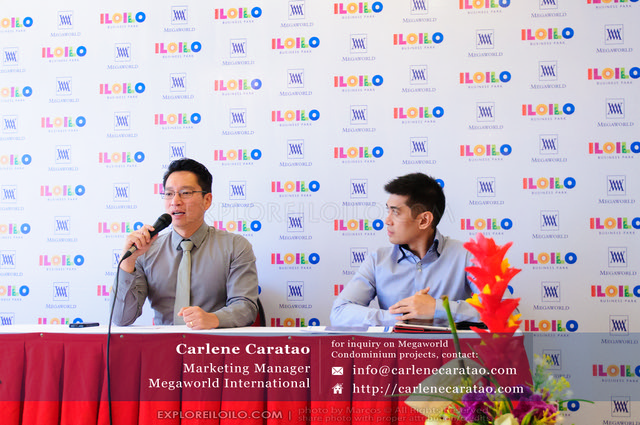 Megaworld Corp. is expanding the Iloilo Business Park by 18 hectares on top of the 54-hectare old Iloilo Airport lot bought by the real estate giant in 2007. The new addition brings the total land area of the property to 72 hectares.

The company does not currently have definite plans for the 18-hectare expansion of the Iloilo Business Park, according to Mr. Go. He adds, Megaworld will develop the initial 54 hectares first, then work on the remaining 18 hectares.

Three days after pre-selling was made available, more than 50 percent of the total 156 condominium units were already sold out. Currently, the figure stands at over 85 percent.

Actual construction of One Madison Place will start soon.

Photo updates of ongoing construction at the Iloilo Business Park dated May 2013. 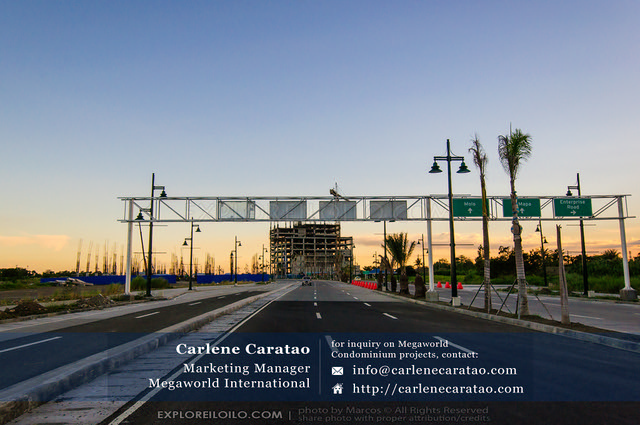 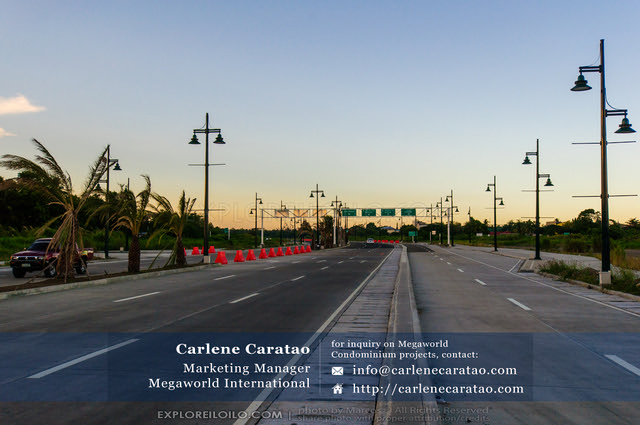 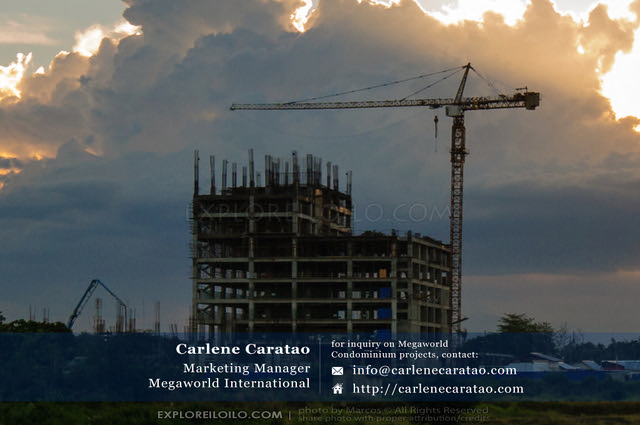 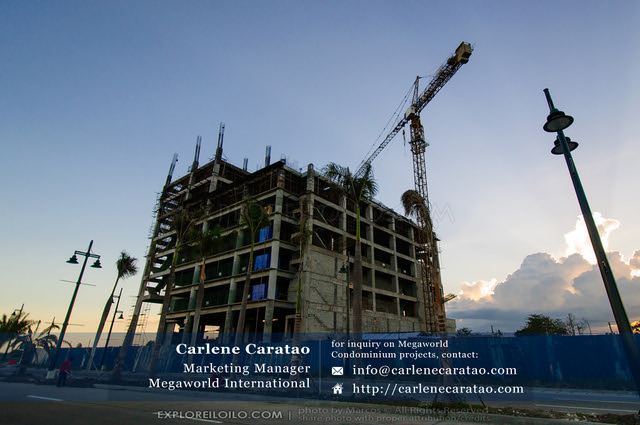 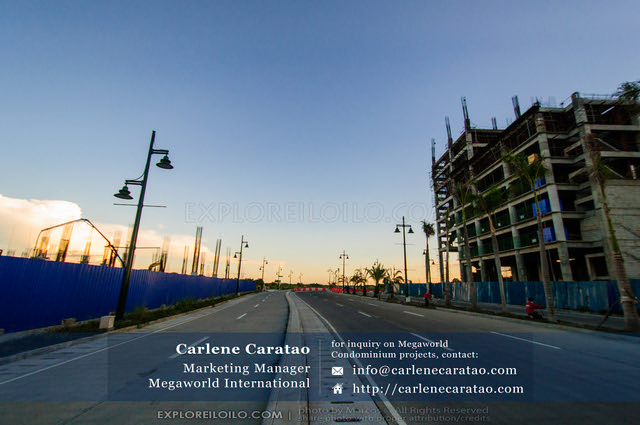 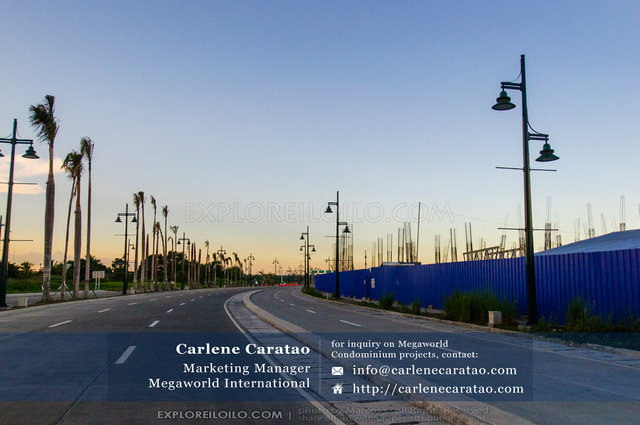 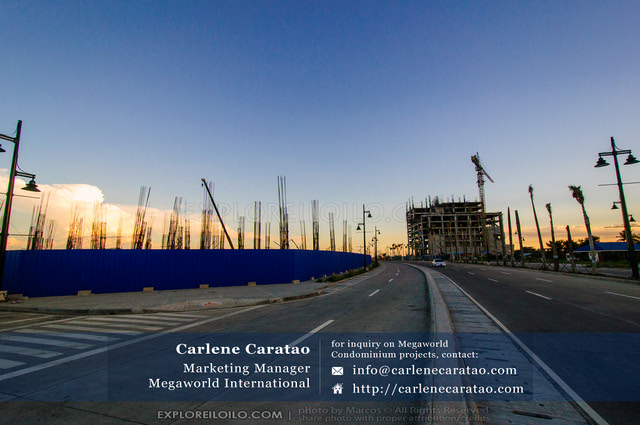 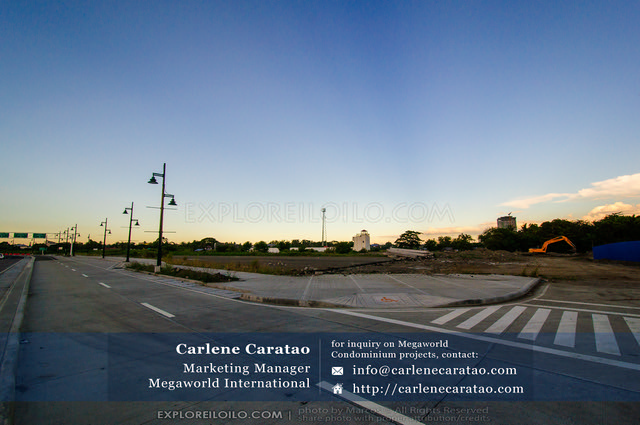 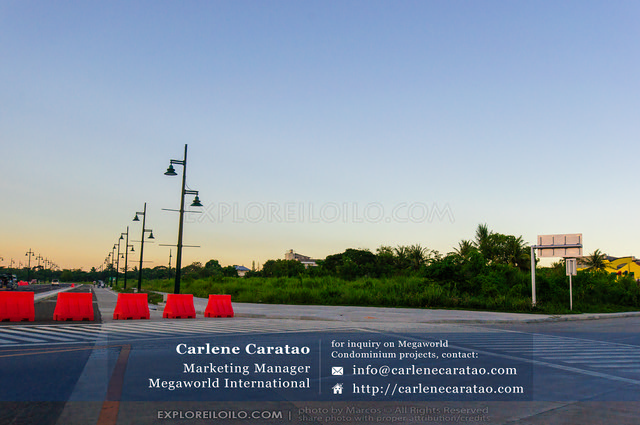 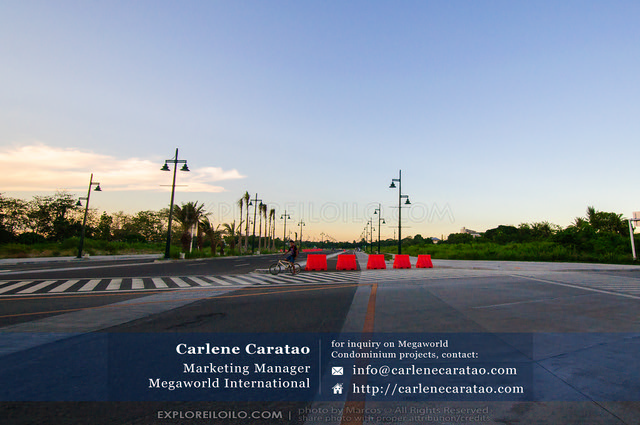 For inquiries on residential condominiums at the Iloilo Business Park and other Megaworld residential developments across the Philippines, contact Carlene Caratao, Megaworld International Marketing Manager.